Opinion: No longer a dying art 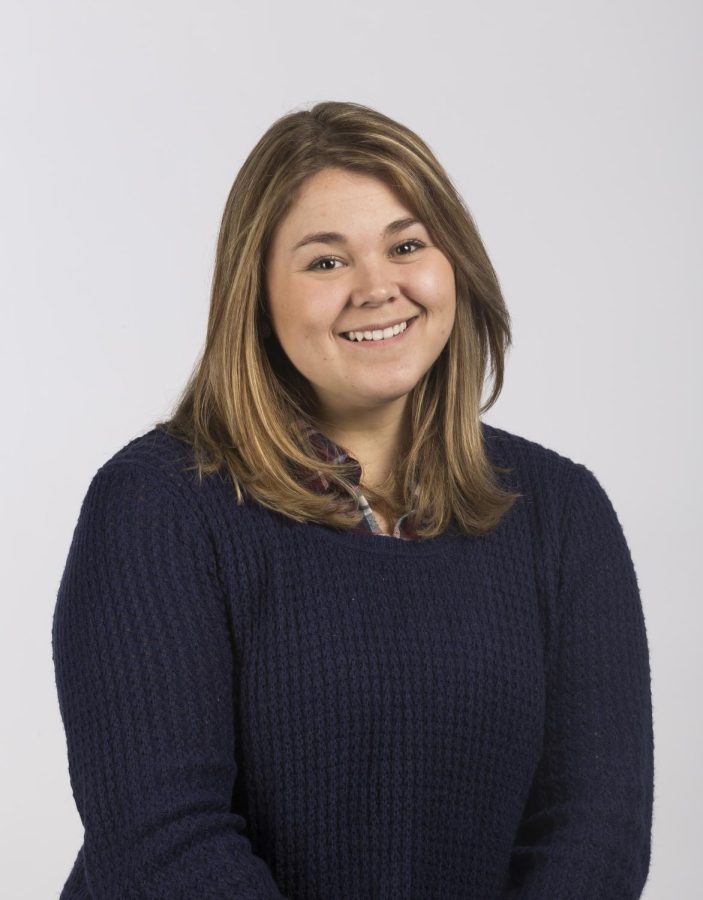 Beyond the awards, “La La Land” served a much greater purpose, tasked with reviving a dying artform: musicals.

Musicals don’t nearly receive as much attention as they should; the combination of genuine dialogue, singing and dancing is an art that can only be created through months ‒ or even years ‒ of dedication and passion.

Musicals evoke a sense of adventure, engulfing onlookers in what are typically deeply emotional storylines. Such pieces express the feelings of the characters in a way that can’t be written on paper or formulated in a single sentence.

You can hear the shaking in their voice when they’re sad, feel their joy in choreography and experience other emotions personified by rhythms, key changes and dynamics.

I’ve heard comments from those who believe the main characters ‒ Emma Stone and Ryan Gosling ‒ should have been replaced with those who have had more experience in the field or people who “knew how to sing and dance.” To that, I say there is not enough focus on the key concept of the musical.

“La La Land” was created to tell the audience that dreams can be reached if they want something bad enough and to never give up, no matter how bumpy the road may be. You’re going to have bad days, rough patches and, sometimes, things don’t always go your way, no matter how much you plan in advance.

It sucks, I know.

But the main message of the musical is to never give up on your dream, no matter how unreachable it may seem. You may go down a different path than the one you were on when going after your dream, but in the end, you’ll find your own happiness.

Musicals tell that story better than any other medium could.

Lydia Taylor is an assigning editor, contact her at [email protected]