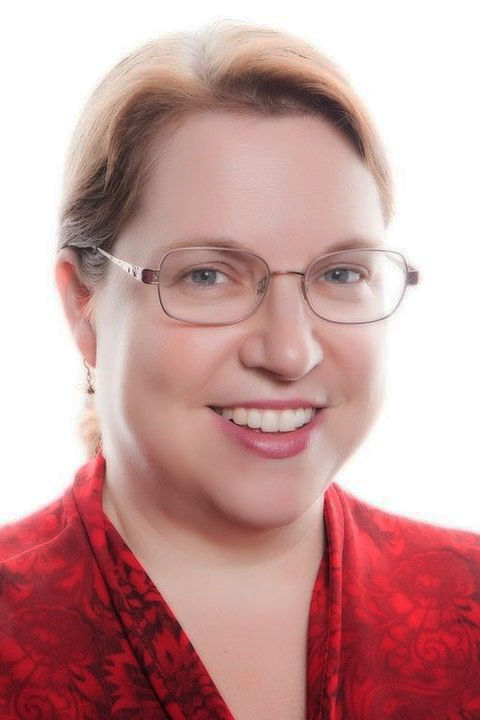 Kent State chemical physics professor Robin Selinger can be found all over the world attending international conferences, theorizing research and passing on her knowledge to the next generation.

Along with being an esteemed professor, a researcher and a mother, Selinger is the first woman from Kent State to be elected a fellow of the American Physical Society.

“I’m delighted to be the first woman at Kent State to achieve this honor, and I’m confident that there will be many more, in years to come,” Selinger said in a news release.

Selinger also said she hopes to foster the professional development of women in science, technology, engineering and math — all fields highly populated by men.

Born into a family of doctors, Selinger was expected to pursue medicine. But her life was turned on its heel when she took her first physics class in high school, taught by one of her good friends.

“I grew up 25 miles away from the school that I attended and (the teacher) had a station wagon and picked up a lot of kids in the remote town that I lived and drove us up to school,” Selinger said. “All of the sudden I’m in his physics class and he’s like my best friend, you know, an adult I knew very well. And of course I gave him my 100 percent effort and I learned that physics real well.”

Selinger was inspired to continue studying physics because of her love for computers and what makes them work.

Selinger’s school granted her permission to use its computer, a TRS-80 with 4KB of memory, just one four-millionth the size of a modern 16GB iPhone. But to Selinger, it was a phenomenon.

Selinger said playing with computers and their programming has always been fun for her. Now she gets to use computers at work, developing new theories and disproving old ones.

“My Ph. D advisor used to say that you add your postage stamp to the Empire State Building of Knowledge,” she said. “You’re just adding your little contribution to the accumulated knowledge of the species.”

During her scattered free time, Selinger decided to do some analysis of the gender breakdown of the College of Arts and Sciences faculty at Kent State using data from the American Association of University Professors and the Buckeye Institute.

According to Selinger’s data, there is a clear divide between the salaries of men and the salaries of women. The data shows the top 20 percent of faculty salaries are given to males.

“I want the women who are studying here in the sciences to feel as welcome and as supported and as much part of the fabric of the community as the men,” Selinger said. “I don’t want anyone to feel like an outsider. And it is easy for implicit bias among the faculty, among the staff, among classmates, to make a woman feel marginalized.”

Along with her research, Selinger also organizes the Science Experience Internship program, a course for high school students who are enrolled in classes at the university. The program intends to give students an opportunity to conduct research under the guidance of a professor.

Wei said that while he moved to the United States from China many years ago, he still looks to Selinger when he has questions about American culture.

“She is a very good friend of mine,” Wei said. “I trust her, and quite often seek her advice and opinions.”

Michael Varga, a chemical physics graduate student, chose Selinger as his advisor after taking a computational physics class with her that, he said, changed his trajectory.

“She made it look surprisingly simple to do what she was doing,” Varga said. “And not in a ‘look what I can do’ kind of a way, but a ‘look how easy this is, you can do it too’ kind of a way.”

Thanks to Selinger’s connections and guidance, Varga recently arrived back in Kent after doing a six-week long research project at the Lorentz Institute in the Netherlands.

Varga also said Selinger has always been willing to go out of her way to help him, even when the university is officially closed.

So on Veteran’s Day, Selinger packed up her bag and joined Varga at Scribbles, working on an abstract for a conference with him.

“She got to meet my friends that I hang out with every day in the coffee shop,” Varga said. “The fact she’s willing to do that … (shows) she just wants to bring people together.”

Most importantly, Varga wants high schoolers in the Kent community to know about Selinger’s Science Experience program, even if they are just a little curious.

“If she can’t connect you with somebody, she’ll find someone who can,” Varga said. “She knows everybody. You could mention any professor here and she’ll be like, ‘Oh, I think I sat next to him or her.'”

Emma Keating is the arts and sciences reporter, contact her at [email protected]