Opinion: When it comes to Chief Wahoo, my opinion is irrelevant 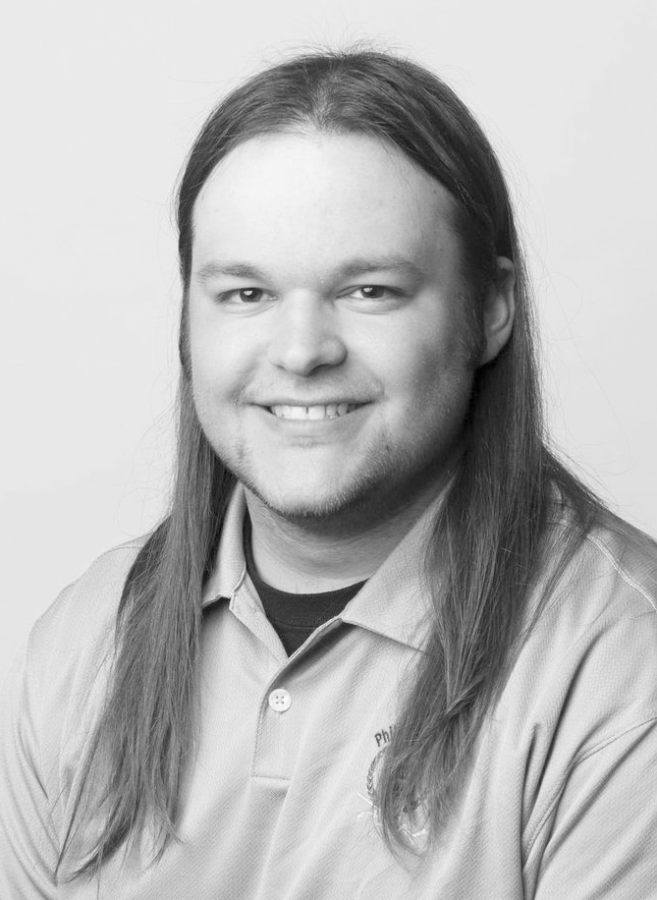 In 1915, Cleveland’s professional baseball team changed its name from the “Naps” to the “Indians.”

Fast forward 101 years and the name – along with the logo – is a hot topic.

I’ve been an Indians fan for as long as I can remember, and I’ve always loved the Cleveland Indians logo. Out of all the posters plastered across the walls of my room, Chief Wahoo’s was the biggest.

I loved his smile — it was infectious and warm. As a little kid, it made me feel good and proud of my baseball team.

But I grew up. I was able to think for myself and listen to others. I started noticing the Native American protesters opposing my beloved Chief Wahoo. At first, I shrugged it off. Year after year, I ignored their pleas to get rid of the logo.

Then I started to break. I winced at the sight of fans painted in red face. As the noise and controversy around Chief Wahoo grew, so did my sense of empathy.

Throughout my life, I’ve collected and worn baseball hats. My favorite one was the blue cap with a red brim and Chief Wahoo on the front. I absolutely hated the boring “block C” logo the Indians introduced a few years ago, and thought that was one hat I would never buy.

I’ve started to realize my childhood affection for a logo doesn’t supersede a vast group of people’s disdain against what they deem offensive and racist. As a result, I decided to stop wearing my Chief Wahoo hat. I’ve been wearing the block C hat almost every day since.

I haven’t been the most vocal advocate for getting rid of Chief Wahoo, but the least we can do as fans is shut up and listen.

It’s easy to see Chief Wahoo protesters outside Progressive Field and brush it off. But we need to take a moment to try to understand why there are Native Americans that show up, just to be heard.

I’m a white male. I have no say on what is and isn’t offensive to Native Americans. Only those who have experienced, lived in or truly understand their culture has that right.

Too often I’ve heard from people, whose opinion on this topic doesn’t really matter, that the logo is “not meant to be offensive” or “it’s a part of the tradition of the Indians.” There’s also the idea Chief Wahoo is a way to pay homage to Native Americans

If the organization really wanted to honor Native Americans via a logo, wouldn’t they consult them on it and not rely on a bunch of old white guys? It’s impossible to use one logo to symbolize an entire group of people without stereotyping, which is exactly what is wrong with Chief Wahoo. The logo mocks their culture.

I call for people who aren’t affected by Chief Wahoo to do some research. Read why this logo, which has been sported for embarrassingly long, offends a group of people – a group whose struggles you may not understand.

Do you really care that much about a logo? If Cleveland changed it’s logo or even it’s name, what would that do to your fandom?

If any kind of change to the team brand causes you to lessen your support of the team, you weren’t much of a fan in the first place — and you were in it for the wrong reasons.

I’m not trying to be self-righteous just because I recently changed how I view Chief Wahoo. My opinion of it never truly mattered. But those whose culture it insults are the voices that need to be heard by the people who can make the change.

I will continue to root for my baseball team because I love the game, and the connection I feel from the players. As for what logo I want them to wear, it’s irrelevant.

Dan Armelli is a columnist, contact him at [email protected]