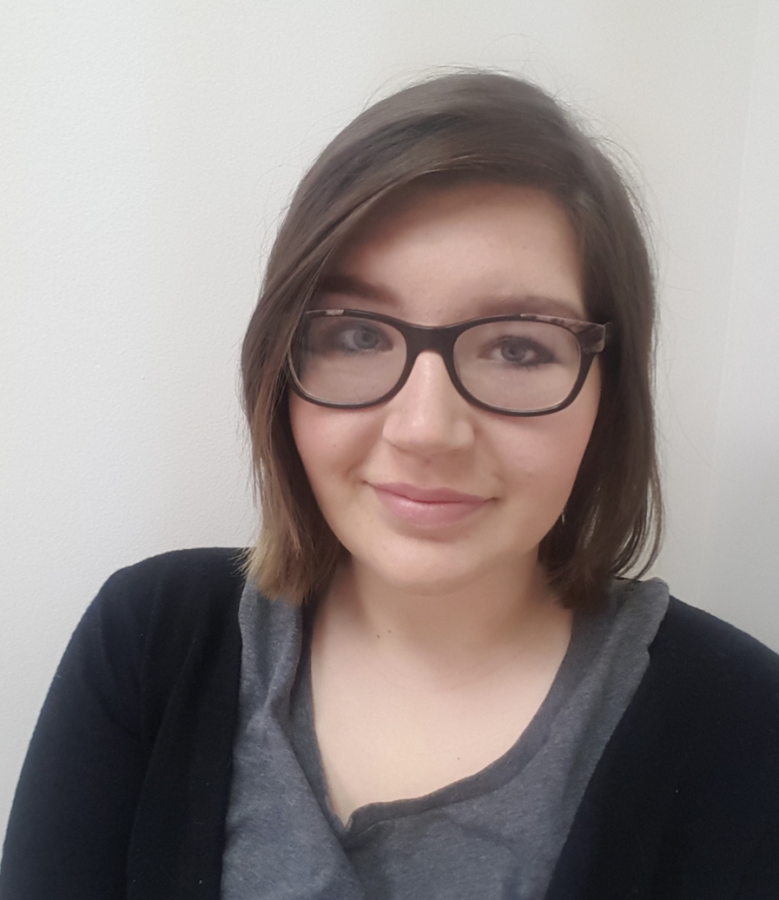 Although the event itself was not large, the effects of the armed walk are multitudinous.

On Friday morning, an email was sent by the university to all students, faculty and staff regarding the scheduled event. It warned the campus community of the incoming armed visitors, and reminded everyone that, according to campus policy, students, faculty and staff are not allowed to carry firearms. The email also established the legality of Kent State visitors carrying firearms.

This declaration, which was reiterated by Kent State President Beverly Warren on Twitter, infuriated both students and participants in the armed walk.

The host of the walk said this about Kent State’s decision on the event’s Facebook page: “Unfortunately, and unlike FIVE other Ohio public universities where I’ve conducted Walks such as this, KSU has chosen **not** to waive enforcement of the code of student conduct and allow students to make their own choice about armed Walk participation.”

Conversely, students were disturbed by Kent State’s allowance of visitors to bring firearms onto campus. Many students took to social media to share their frustrations: “You wouldn’t invite strangers with guns into your home. Why are they allowed on our campus? #nogunsatkentstate @PresBWarren,” “So lemme get this straight … we can’t have guns as students and faculty but random people can come on campus with guns? @kentstate,” “This is our home. We deserve to feel safe. #nogunsatkentstate,” “@PresBWarren @KentState y’all should rethink this.”

Alas, the decision was not rethought. But students were not done. When Kent State refused to listen to the voices of its students over the voices of complete strangers, students arranged a counter protest that aimed to create a human wall around the May 4 Memorial. The Counter Open Carry Protest’s Facebook event stated the following: “This is a symbolic message about the bad history of open carry on the grounds of Kent State University.”

Allowing an armed walk to take place on a campus so tragically affected by gun violence is disgraceful. The university has repeatedly cited Ohio’s open carry laws when explaining to students why the event was allowed to take place.

What Kent State fails to realize is student’s knowledge of those laws. We know there are laws allowing people to carry firearms in public places, and we realize our campus is a public place. What we do not understand is why campus policy supersedes state law for students, faculty and staff but not visitors. Visitors should be held to the same standards as community members, if not higher standards.

Allowing visitors to carry guns on campus puts all members of our community at risk. Although Kent State is a comparatively safe campus, allowing complete strangers to bring guns with them jeopardizes that safety.

I do not think it is necessary to go through the entire history of gun violence initiated by visitors at colleges and schools in this article. The effects of such instances are horrendous, and to nearly welcome such instances to occur at Kent State by not keeping visitors accountable the same way community members are held accountable is incredibly disappointing. I expect more from my university.