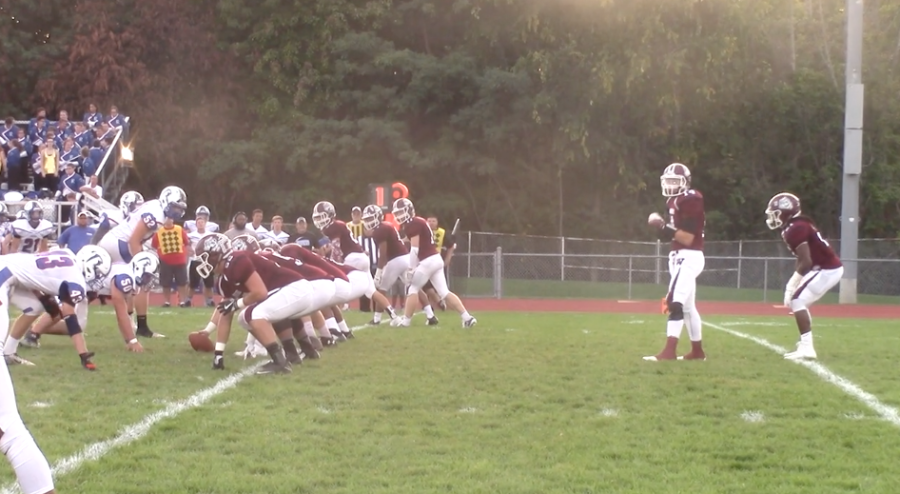 Andre Jackson, 17-year-old football player at Euclid high school, took the field for the last time Friday night. He was injured during a game again Solon and immediately transported to the hospital.

The cause of death is not yet known, but brings about the topic of sports injuries and the danger they bring.

Danielle Deppert, Kent State graduate assistant and local high school athletic trainer, had a tiny connection to the incident. Her fiancé is on the coaching staff for Solon, the team Euclid played against that night. Although, she says he doesn’t remember it.

“So there were injuries on both sides and when that happens you’re focused on your side more often,” Deppert said. “That’s [death] not common in any sport at all, so that’s really not usually the first thing on your mind ever.”

Concussions are a very common injury for football players, but progress towards ended that trend is in the works, Deppert said.

“They’re trying to emphasize tackling different ways, not leading with your head, and they have the new targeting defenseless receiver rules, stuff like that to kind of prevent injuries,” Deppert said.

Despite how common concussions are, there are a number of other injuries Jackson could have obtained that would’ve been fatal, Deppert said.

“Organ damage, brain bleeding. Your padding especially with football players doesn’t always cover the whole abdomen,” Deppert said. “So your abdomen and specifically kidneys are open, so any hard hit there could cause a laceration or rupture.”

Deppert said the most important thing is having the medical staff and athletic trainer present to make those calls and identify injuries as soon as possible.

This story was produced by Christiana Ford. Contact her at [email protected]