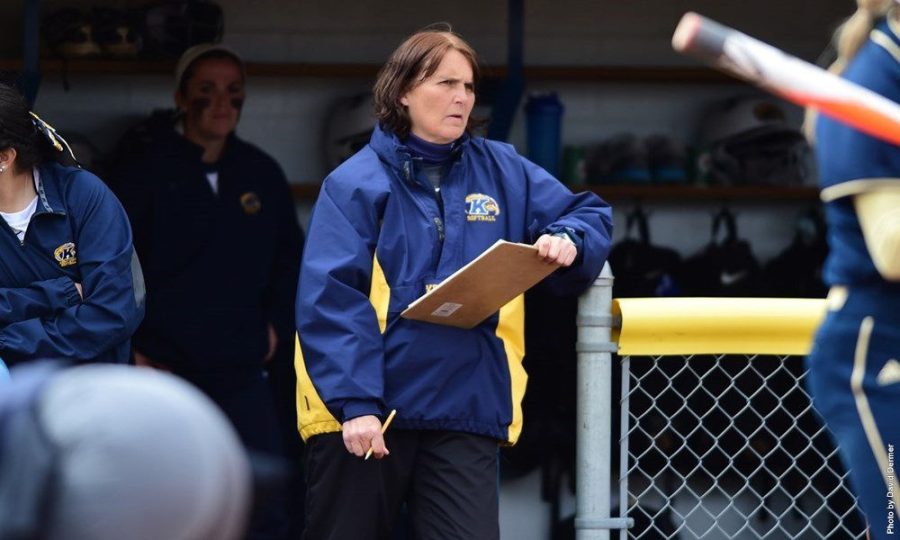 The writ of mandamus asks the court to order Kent State to comply with a public records request from Feb. 2 for personnel records, documents related to Title IX training and student-athlete reviews of former softball coach Karen Linder.

The lawsuit, filed in U.S. District Court, claims the university and Linder violated her Title IX rights, which prohibits discrimination on the basis of sex in any education program or federally funded activity.

Kesterson’s lawsuit also states she was raped by Tucker Linder, a former Kent State baseball player and son of Karen Linder. It alleges Kesterson reported the rape to Karen Linder, who insisted Kesterson tell no one and promised to take care of the situation, but instead engaged in a cover-up and retaliated against Kesterson for reporting the rape.

According to the complaint, the respondent — Kent State — has failed to produce all requested records available despite repeated inquiries by counsel, the Chandra Law Firm, on Kesterson’s behalf.

The complaint says Kent State has “littered these responses with redactions without providing specific legal authority for each one, has failed to substantively respond to the second category, and reported that the records sought in category 3 were destroyed.”

The Ohio Public Records Act states if a public office refuses to promptly comply with a public-request, the requesting party “may commence a mandamus action” to obtain the records.

The document says the respondent’s failure to provide all of the requested documents is not justified by any exception to disclosure under Ohio’s Public Records Act and/or any other state or federal law.

The complaint charges the university with three violations of the Ohio Public Records Act, because it failed to respond to written requests for three specific categories of records, including:

“All records regarding training or information provided to the Kent State varsity softball team regarding Title IX, gender equity, sexual harassment, sexual assault, Sexual and Relationship Violence Support Services, or the University’s policies or procedures for reporting instances of gender-based harassment or sexual assault (from the 2012–13 academic year to the present);”

“All records regarding student-athlete reviews of Coach Karen Linder from the 2010–11 academic year until her resignation in August 2015.”

An affidavit accompanying the complaint said Kent State Associate Counsel Nichole DeCaprio provided several partial responses to the public records requests, but never confirmed that the university had completed its response to the records request.

The university and DeCaprio both declined to comment on counsel’s complaint.