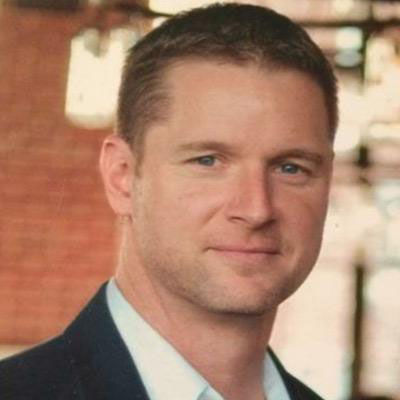 Starkey is the sixth head coach in the university’s history.

“It’s truly an exciting time for our women’s basketball program as we welcome Todd Starkey to the Golden Flashes family as the next women’s basketball head coach,” Nielsen said in a press release. “We are excited to bring his competitive spirit and experience to Kent State University.”

Prior to coaching at Indiana, Starkey was the head coach at Division II Lenoir-Ryne University in North Carolina, where he was named Division II coach of the year in 2008-09.