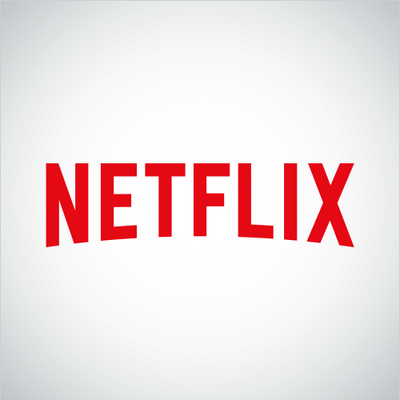 “Wheat Germ,” a Netflix original movie, is scheduled to start filming this summer and the village of Hiram, Ohio, is being considered for the set location. The movie is based on the novel “White Noise” by Don DeLillo, in which a train wreck causes a gas leak and forces a mass evacuation of the town.

The film will star Greta Gerwig, Noah Baumbach and Adam Driver. Driver will play a college professor who teaches at the local university and Gerwig will play his wife, according to wkyc.com. The movie will show the two face the toxic gas leak together.

This will not be the first time Hiram was chosen to be the location for movie filming. “The Year That Trembled” was filmed in the Hiram area in 2002, according to The Portager.

If Hiram is chosen to be the location for “Wheat Germ,” filming will begin in June and last up to seven months. It will be the first film shot in the Cleveland area since the start of the pandemic, and The Portager reported that it would help the local film industry that has suffered.

Lindsey Vlasic covers entertainment and the arts. Contact her at [email protected]