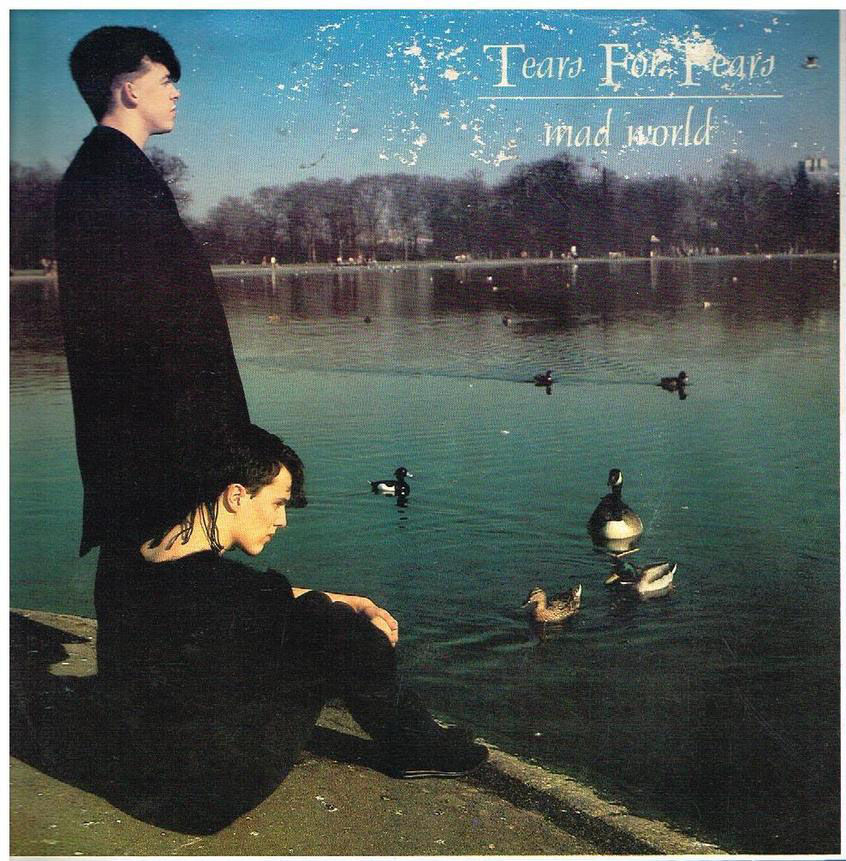 Tears for Fears was one of the top bands of the 1980s. Formed in 1981 in England, the band led the way in creating the new wave of synthesizer sound. Here are five of my favorites showcasing their talents.

One of the first things to notice about this song is the exotic sounds. Manny Elias provides rumbles on the drums throughout that you might hear in the Amazon rainforest. The dire message in the song goes under the radar because of how upbeat the melody is, but the song pleads for a wakeup call from the human race.

This song sets the stage by creating a spinning feel with the synthesizer. Roland Orzabal injects so much emotion into his execution of this song. Once the guitar and drums kick in, you instantly notice the similar primal nerve felt on “Mad World.” The last thing this song leaves you with is a haunting saxophone that transitions into the feeling of an airplane flying over a rainforest. Fun fact: This song was sampled by Kanye West on his 808’s and Heartbreak album.

Shout begins with an echoing triangle that repeats until the vocals and bassline both come crashing in together. It is astounding to notice how many layers meld together to create the sound. There is even a section that seems to mimic the bagpipes. Roland Orzabal throws a fantastically composed guitar solo your way during the latter part of the song and it is brilliant.

4. “Everybody Wants to Rule the World”

This is Tears for Fears’ most popular song, which perfectly fuses synthesizers into the melody to enhance the song.

It revisits the band’s common theme of humanity. My favorite part of the song is just about halfway through, just before Roland Orzabal’s great guitar solo. It is easy to see when listening to this masterpiece why it was such a hit for the band. The production is on point.

The song begins as a simplistic melody that creates a structure of repetition. A unique bassline throughout gives it an almost funky feel to it. There is so much chemistry between all the elements that makes this one my favorite song by Tears for Fears. “This is my four-leaf clover.” You’ll be singing along with the melody by the end of it.

Nate Foltz is the marketing coordinator for Black Squirrel Radio. Contact him at [email protected]