Opinion: The Huskies are great for basketball 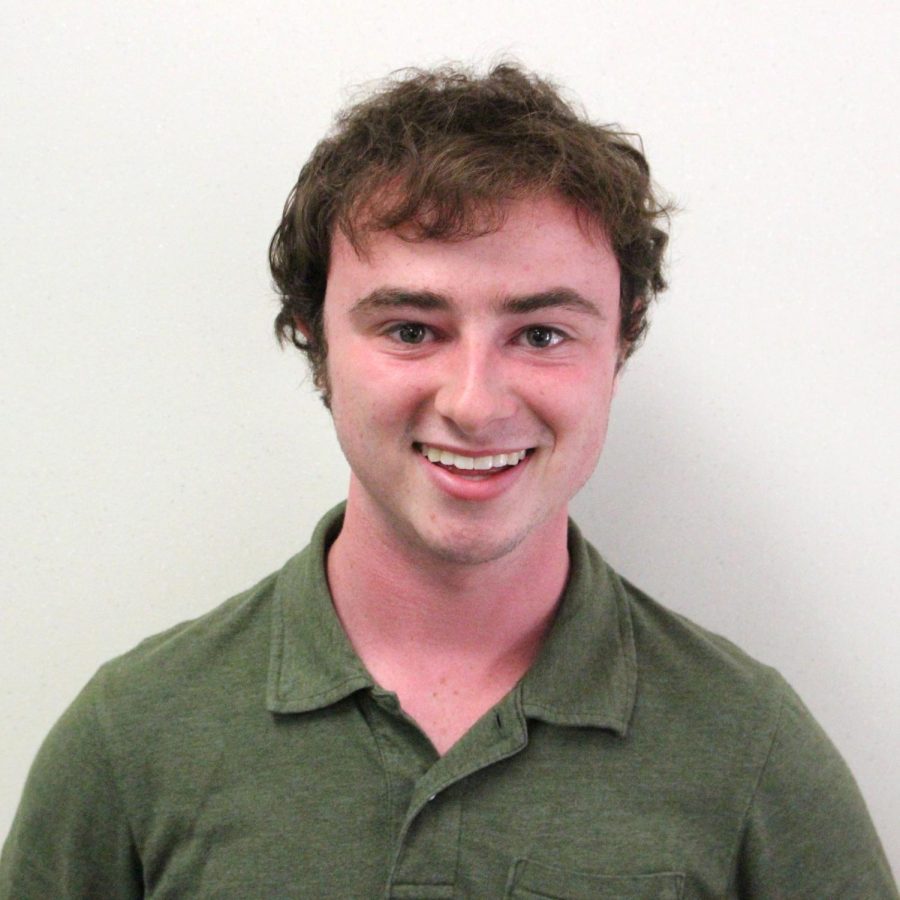 Jimmy Miller is a journalism major and managing editor of The Kent Stater. Contact him at [email protected]

The University of Connecticut has a stellar women’s basketball program.

This is hardly a surprising statement to anyone who’s ever heard of the Huskies. The Huskies are undefeated this season, haven’t lost since early last season and they’re the consensus top-seeded team in the country. Plus, over the weekend, the Huskies defeated Mississippi State University 98-38 in a Sweet Sixteen matchup of the NCAA Tournament.

You didn’t misread that: One team trounced another team by 60 points, and there were only 16 teams left in the tournament of 64.

This is a dominant performance that’s historically unseen but not unprecedented. The Huskies, under the direction of coach Geno Auriemma, earned three consecutive national championships and seem well on their way to a fourth. Senior Breanna Stewart is the best player in the country and arguably the Huskies’ best player of all-time. That’s saying a lot, considering the Huskies’ track record with great players.

Despite this dominance, fans and sports writers alike have relentlessly criticized the Huskies for ruining women’s basketball. As the cynics will point out, there’s no point in playing these games when we know UConn is going to win.

The most recent Huskies critic, The Boston Globe columnist Dan Shaughnessy, tweeted following the lopsided win over Mississippi State Univeristy, writing “Hate to punish them for being great, but they are killing women’s game. Watch? No thanks.”

I’ll be the first to admit this: At one point in time, I agreed with Shaughnessy. It’s no shock when they win a national title, nor is it a cause for celebration. I tend to root against these “superteams.” How awesome was it last year when, to offer a men’s basketball counterpart, the University of Kentucky lost in the Final Four of their respective tournament, despite being previously undefeated?

Even still, Auriemma perfectly captures the counterargument to this criticism: “Don’t watch. Nobody’s putting a gun to your head to watch.” Despite these tongue-in-cheek comments, it seems we keep tuning in anyway.

ESPN recently announced viewership for the NCAA women’s basketball tournament rose by 46 percent from a year ago. The national title the Huskies won last year was viewed by 3.1 million people, and the Final Four games were seen by seven percent more television-watchers than in 2014. Fan attendance at the same national semifinal games was its highest since 2004.

“When Tiger Woods was playing golf nobody said he ruined the game of golf,” Auriemma said in a recent press conference. “In fact, Tiger was good for the game. He made everyone else play better.”

If players hate losing to the Huskies as much as fans allegedly hate watching them win, they need to get better to beat them, plain and simple.

I won’t be rooting for the Huskies when they reach – and probably win – their inevitable national championship April 5. I’d love nothing more than to see them lose. But the fact remains they’re capturing a growing audience and, at the same time, forcing opposing teams to play up to their level.

Maybe it’s deep down, maybe I don’t like to admit it, but the Huskies are great for college basketball.

Jimmy Miller is the managing editor of The Kent Stater. Contact him at [email protected]