Opinion: Assessing the consequences of the American empire 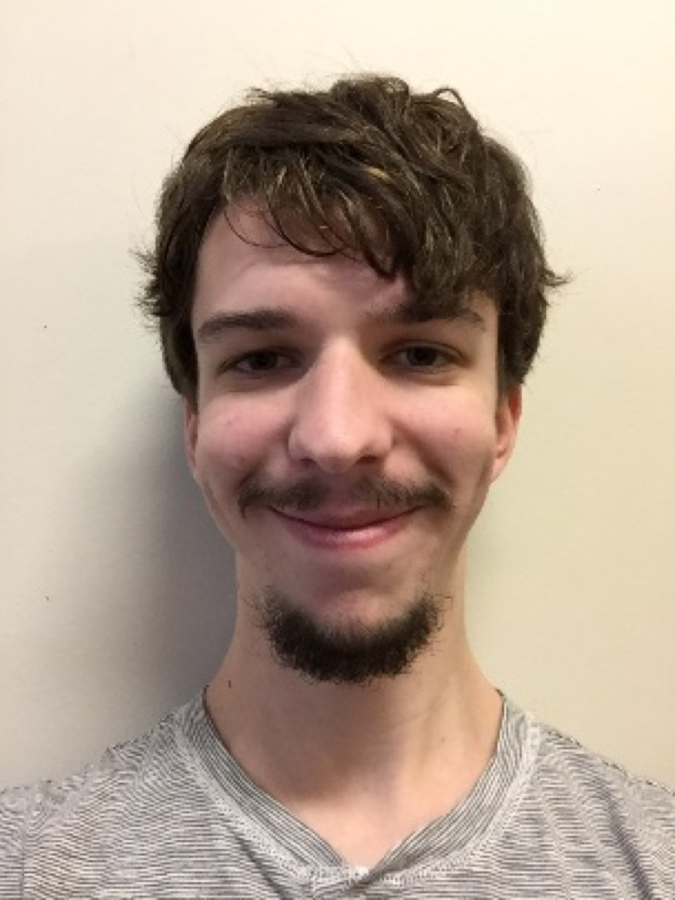 Andrew Ohl is a junior history major and columnist for The Kent Stater.

NATO and its most instrumental member in the United States then proceeded to abuse this authority by expanding the role of intervention in Libya from humanitarian protection to the carrying out of 26,500 airstrike stories from March to October 2011, in active support of the rebel opposition to the Ghaddafi regime. This violent intervention into a sovereign state, coupled with NATO’s and the United States’ lack of a viable peacebuilding operation afterwards, created a vacuum of power in Libya. Five years later, Libya is an anarchic state with insurgent groups such as the Islamic State in Iraq and Syria (ISIS) finding an increasingly safe haven in the country.

The Libyan intervention is constructive to the extent that it demonstrates the consequences that come with imperialism. The United States will pay all of the lip service in the world to the values of democracy, peace and rule of law in other countries.

Paradoxically, the United States government’s obsession with finding a secure world to achieve these ideals has expanded insecurity to people around the world. The U.S. claims to support peace and democracy, but it aims for these goals through the crosshairs of the laser-guided JDAM missiles that have fallen on the people of Libya.

These bombs have also fallen on the people of Iraq and Syria in the fight against ISIS. The net result of these military operations have been the exacerbation of political power vacuums in Iraq and Syria, such as the one the U.S. and NATO is directly responsible for in Libya. As for Iraq, the U.S. owns direct responsibility for the power vacuum there, too, thanks to the 2003-2011 occupation of Iraq. These campaigns have destroyed, repressed, and radicalized many individuals in Libya, Iraq and Syria. All three are now safe havens to ISIS. This has only served to increase the threat of retribution against innocent lives elsewhere. It does not mitigate the threat.

As of March 14, 2016, as many as 3,000 civilian non-combatants have been killed in airstrikes led by the U.S.’s anti-ISIS coalition which began in 2014. This goes without mentioning the countless others that have surely been maimed, the millions of people who have been displaced in Iraq and Syria and the unthinkable psychological trauma that comes with living in (or fleeing from) a country that has been disintegrated by war. Though the acts of mass violence and persecution by ISIS are basic affronts to human life, the massive collateral damage and short-sightedness of U.S. airstrikes blurs the line between morality and wrongdoing for all actors involved.

Military action yields a net negative result to the welfare of humanity for as long as the collateral destruction of infrastructure, resources and innocent lives outweighs the warranted termination of malevolent persons. The United States government and its citizens must fundamentally commit to living by the ideals of peace, stability and democracy in the world as everyday codes of conduct and not just as abstract end-goals which can forever serve as justification to commit harmful acts in the name of those very goals. If the Promised Land resides indefinitely in the future, when does the violence seemingly necessary to reach it ever stop being justified?

The views expressed herein do not necessarily reflect the views of the College Democrats as an organization.