Opinion: Ruling in Apple’s favor a win for the public 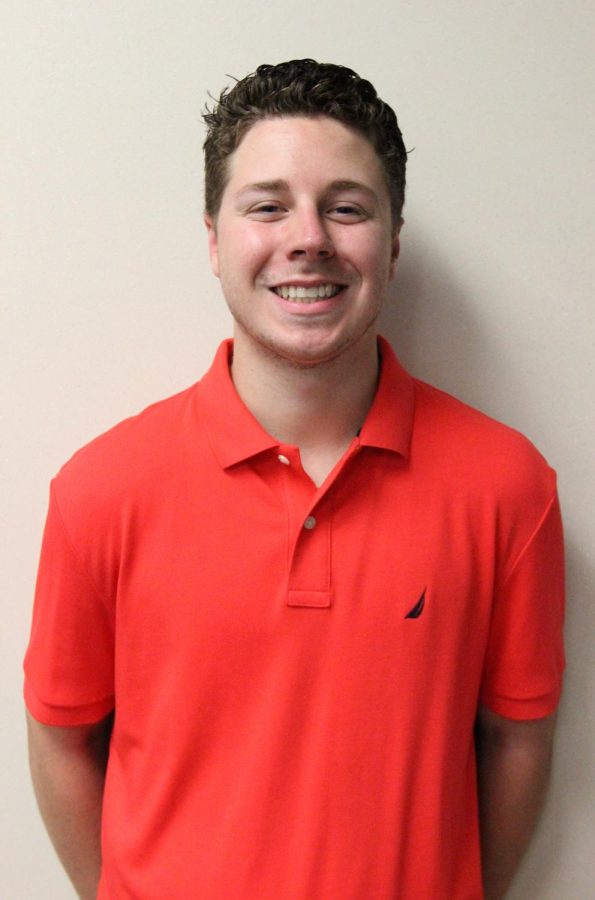 A New York judge ruled in favor of Apple in its case against the U.S. Department of Justice, in what could turn out to be a landmark decision for the tech giant and the public. The Justice Department has battled with Apple over the rights to gain access to encryption codes and allow special access to phones used in criminal investigations, including one to a drug dealer and the other to a phone used by one of the San Bernardino shooters.

The government has called upon the All Writs Act of 1789, which was enacted by President George Washington when he wasn’t playing the game Words with Friends or texting on his horse and buggy. In short, it’s a broad law that can be interpreted in many areas and basically gives judges power to issue court orders for just about anything. It’s a strange and arguably outdated act to back the government’s fight, but it isn’t the first time it’s been used in cases regarding phones.

The issue of whether or not Apple should succumb to the government’s orders has seemingly divided the public almost 50/50 in a case that has reasonable arguments to both sides. A poll conducted by Pew Research on Feb. 22 found that 51 percent of the public supported the U.S. government’s rationale and efforts to gain special access to the aforementioned phones.

The issue split the Republicans as well as the Democrats, with both parties unsurprisingly agreeing that the government should have access to the phones, according to Pew’s poll. Meanwhile, a poll conducted by Reuters stated that 46 percent of Americans side with Apple and believe the government is in the wrong, while over 55 percent believe the government would use its access as a measure to spy on the public and iPhone users.

It’s a strange case that touches the nerves and heartstrings of almost all involved. I make fun of a lot of topics in my columns, but threats of terrorism and violence are very serious and desensitizing the issue is not my goal or purpose. This is why I understand the argument of those siding with the government in this case: When terrorist acts unfortunately come to fruition, all necessary and available measures of action to apprehend and gain information from said perpetuated terrorists is something that should be exercised. It’s hard to argue that in principle, but the cost at which we obtain this information has a genuine argument.

To me, this issue isn’t so much about fighting terrorism as it is protecting everyday freedoms and privacies of the American people. Now, you might say, “isn’t protecting our freedoms allowing the government to have information against people who choose to do us harm?” Yes and no.

I’m also not choosing the rationale that the security of any person’s phone is so significantly private that it overrides the need to find information on alleged criminals and terrorists. Most of us know by now that anything on your phone or the Internet doesn’t belong to only you.

However, had this case been ruled differently, I do believe it could have legitimately been the beginning of a snowball effect in the ever-increasingly dying fight against privacy in a world that, in reality, isn’t all that private anymore.

The case, for some, has a distinct Orwellian feel in the government’s attempt to see and know all. I’m not ready to purchase that ticket and I likely won’t need to because in reality, the government already has access to just about any information it wants.

Anyone who thinks otherwise is naïve. Clinton and Sanders are probably right that there are no true winners in this delicate case. However, I applaud Apple for sticking to its guns, its customers and its recognition to not be bullied into handing over private information so easily, regardless of how powerful the entities demanding them are. In my mind, that’s a small victory.

Matt Poe is a columnist for The Kent Stater. Contact him at [email protected]