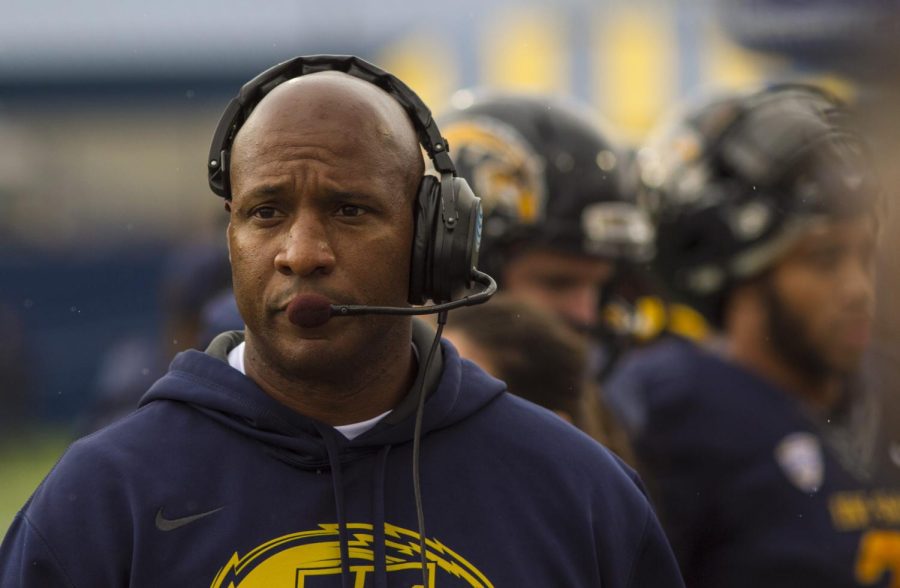 It was a big day for the Flashes football team as they added 14 high school seniors to their roster on Wednesday, Feb. 3, making for a total of 16 new scholarship players thus far. These player range across seven different states. Head coach Paul Haynes and his staff decided to go after more skill players (defensive backs, quarterbacks, wide receivers and running backs).

“We really take our time to get to know the young men before we throw offers out there,” Haynes said. “We want to make sure they fit in the vision we have here.”

Highlighting this draft class is Justin Agner who is a 6-1, 200-pound quarterback from Woodstock High School in Georgia. As a junior Agner threw for over 2,000 yards and 14 touchdowns. He also ran for over 400 yards and nine touchdowns.

Kent State has also added a running back from Elyria Catholic High School by the name of Justin Rankin. Rankin rushed for 15 touchdowns as a senior and 13 as a junior. Rankin was the MVP of the Lorain County senior all-star game.

Coach Haynes and his staff decided to add some speed on the outside as he added three wide receivers, Trey Harrell, Kavious Price and Mike Carrigan. Haynes added that the only way to determine the actual speed of an athlete is by his track time. Price and Carrigan are both expected to compete in the state championship in the 100-meter dash.

“He is not a burner type, but when you watch the film on Trey, he is probably the best natural receiver we got,” Haynes said of Harrell.

On the defensive side, the Flashes eight recruits include two safeties, two corners, three defensive linemen and a linebacker.

The Flashes will return to the field on Saturday Sept. 3, on the road against Penn State.

Eric Pitcher is a sports reporter for the Kent Stater. Contact him at [email protected]