Opinion: Newspeak in the new world 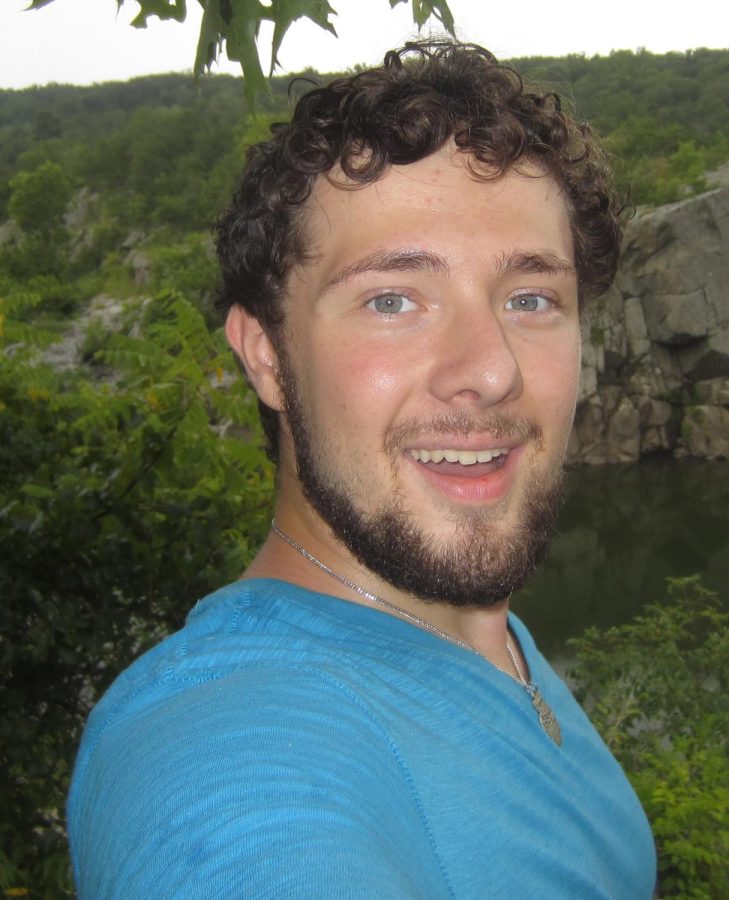 Currently in my senior seminar on Propaganda, one of our required reads we just finished is “1984” by George Orwell. Upon reading, it has a lot to say about our modern culture. The novel takes place in the dystopian Air Strip One, which is trying to create a new language called called “newspeak,” a language created by simplifying complex words into the most simple and basic, thus reducing the amount of total vocabulary used.

For example, “magnificent” or “gorgeous” become “doubleplusgood,” and words like “dreadful” or “authoritarian” become “ungood.” Essentially, Newspeak is a tool used by a ruling party to limit the amount of words its citizens can say. It also applies to the thought range of its citizens, including thoughts against the ruling government.

This goes along with the Sapir-Whorf hypothesis, which according to the Linguistic List, “is the theory that an individual’s thoughts and actions are determined by the language or languages that individual speaks.” It really didn’t hit me how newspeak has come into our modern day until one morning in my apartment where I heard a pop-rap song screaming loudly through the wall, and me commenting on how cliché and corny it was.

It was later that I find out it was Wiz Khalifa’s, “We Dem Boyz.” The title should say enough to the devolution of lyrical talent. The song was founded on that one line in the chorus; lines that simply didn’t make any sense — not in metaphorical way — but nonsense through lack of grammar.

Then it hit me loud and clear: People are shaped by this rubbish. Memories flooded back of friends in the past trying to emulate this “thug life,” even those coming from white-washed suburbia, their language consisting of cursing, and incomplete sentences without any thought beyond that. I soon realized, after talking to residents at a nursing home and my peers, how it is deformalizing our language to a point where it would be unrecognizable by people living a hundred years ago, even our own grandparents.

Now, this newspeak is not only present in rap, but spans throughout the entire music genre. In a study done by Andrew Powell-Morse, he found that after analyzing 225 hits that were number one for at least three weeks on the Billboard charts, the average lyrical level was the same as the reading level for a third grader. So, take this into account: Adele’s “Hello” and Drake’s “Hotline Bling” have just a tad more linguistic complexity than “The Wheels on the Bus Go Round and Round” and “Mary Had a Little Lamb”.

We can see this devolution of intelligence in celebrity music with Kanye West in his recent performance of “Ultralight Beam” on Saturday Night Live last week. The act — except Kanye — was a gorgeous Gospel piece, but Kanye showed us what “new music” was all about. As he performed, his language was self-advertisement, an animistic growling, and was simply unprofessional compared to the other accompanying acts that had musical talent, which used biblical references in their songs and deeper meaning with complexity.

Unfortunately, due to his big name, he will be the one who will be most readily remembered. Is this who America reveres as an idol, getting millions in ticket revenue and record sales? These songs might be simple enough and beneficial for exposing basic English, providing they use acceptable grammar. But these kinds of songs will never use language complex enough to inspire deeper creative thought that’s needed for evolution of society, nor will become the building blocks for any meaningful, thoughtful conversion.

This language seeps into our conversations more than you think, with its most overarching effect being that it is rare to hear a mature, complex, complete thought that can last over 10 seconds to the most digressed.

So the remedy: Unplug from technology and modern media for a while. Pick up a quality book of poetry like Alan Ginsburg or Saul Williams. For fans of a thought provoking read, there are the classics like Voltaire and Lord Byron and the modern treasures on self-improvement like the “Power of Now” by Eckhart Tolle or “The Mastery of Love” by Don Miguel Ruiz. Better yet, starting a journal and pacing yourself even 10 minutes a day can do wonders because what you say and write isn’t textspeak, but true quality speech.

Dylan Webb is an opinion columnist for the Kent Stater. For more information contact him at [email protected]