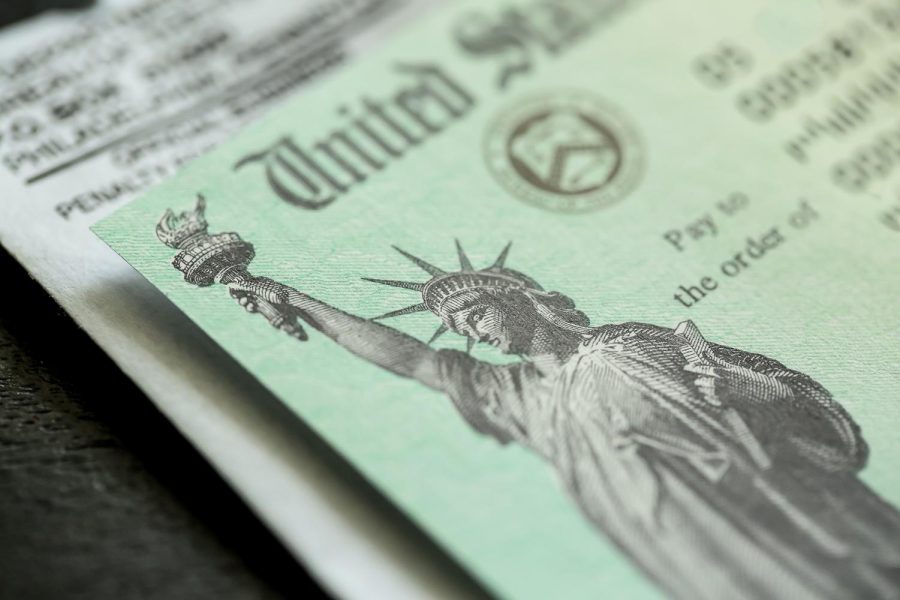 (CNN) — House Democrats have rejected a Republican proposal to significantly narrow eligibility for further stimulus payments and are moving forward with legislation that would provide $1,400 stimulus payments per person.

But the payments would phase out faster than earlier rounds and completely cut off individuals earning more than $100,000 and couples earning more than $200,000, according to the bill text, which the House Ways and Means Committee is set to debate Wednesday.

Under the plan put forward Monday by Chairman Richard Neal, a Massachusetts Democrat, the full payment would go to individuals earning less than $75,000 a year and married couples earning less than $150,000 — like previous stimulus checks. Joint filers would receive $2,800 plus another $1,400 per dependent.

It would not narrow eligibility as significantly as a Republican-backed proposal, which would have excluded an estimated 29 million households that received earlier payments.

After meeting with Republicans last week, President Joe Biden indicated he was open to lowering the income thresholds. On Sunday, Treasury Secretary Janet Yellen told CNN that the President is “willing to work with Congress to find a good structure for these payments.”

Biden has said he would like bipartisan support for his $1.9 trillion Covid relief bill but wants to get money into the pockets of struggling Americans as soon as possible. Democrats in Congress are moving forward with a legislative procedure known as reconciliation that will make it easier to pass a bill without Republican support.

But for the Senate to pass the bill, Democrats will likely need the vote of Sen. Joe Manchin, a key moderate West Virginia Democrat. He has also suggested that a new round of stimulus payments should be more targeted than earlier rounds.

There’s a long way to go before a final bill text is agreed upon and the income thresholds could change. Lawmakers hope to pass the legislation by March 14.