Track and field prepares for championship 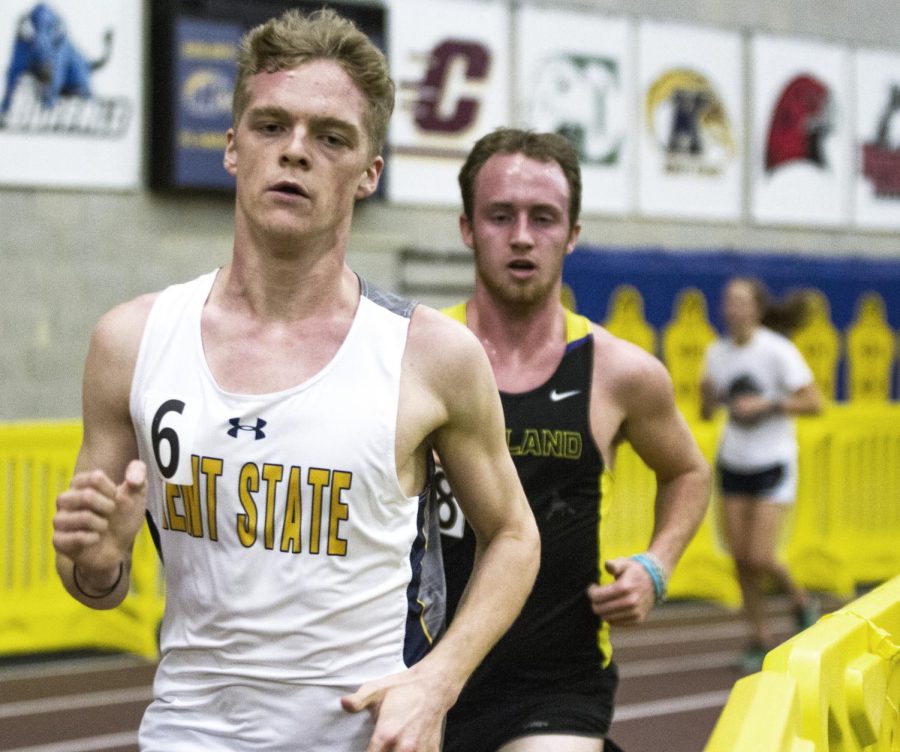 The Kent State track team is set to compete in the Mid-American Conference championships this weekend. The top six men and the top eight women will score in each event.

The Kent athletes expected to finish in the top spot are senior Will Barnes, senior Donovan Tolbert, senior Dior Delophont, junior Morgan Estes and both men and women’s 4×400 relay teams.

“Not only are we looking for a championship we’re looking for people to better their marks and get national qualifying mark,” head coach Bill Lawson said.

Samantha Lough is a sport reporter for the Kent Stater. For more information contact her at [email protected]