Opinion: My problem with the Grammys 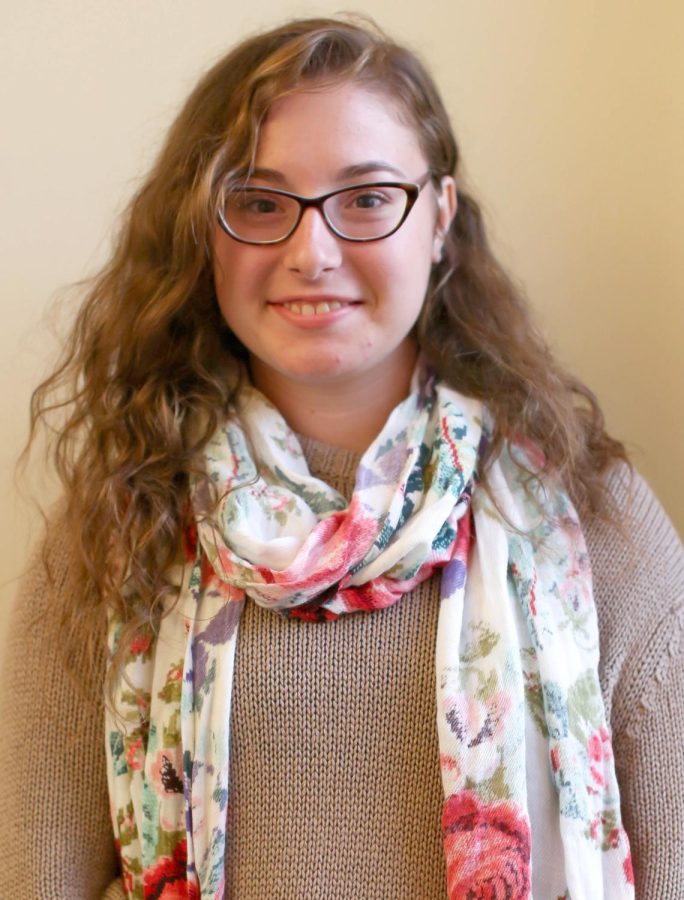 Samantha Karam is a sophomore journalism major. Contact her at [email protected]

I think, at its core, the Grammy Awards are necessary to the music industry. The annual ceremony was created to honor the past and present-day stars while motivating those of the future.

However, over the past 58 years, I feel the show has gained baggage and lost its fundamental purpose.

What I’ve gathered from Monday night’s ceremony is that Taylor Swift referenced her ongoing drama with Kanye West and Adele’s performance had some audio issues. More articles were written about these two than any of the stuff that really matters.

What the “top hits” on Google don’t tell me is that Lady Gaga gave an amazing performance in memory of David Bowie; John Legend, Demi Lovato and other stars did Lionel Richie hits justice; and Sam Smith thanked his ex for breaking his heart, proving we can take something painful and make it beautiful.

So much has been wasted over details that aren’t crucial to what the Grammys are. I care about the music, but coverage of the Grammys isn’t giving preference to what matters.

The tribute Gaga made to David Bowie was jaw-dropping. She stayed true to who Bowie was and her impersonation with corresponding graphics was fun to watch. She covered all his greatest hits in nearly seven minutes. The amount of talent it takes to pull off a seven-minute impersonation of such a unique, iconic individual is enough to earn a full, front-page spread. Gaga’s tribute was my favorite part of the whole night.

Then there was the Lionel Richie tribute. Richie even got up on stage and sang. Though I think the performance was drawn out and Legend and Lovato started off a lot stronger than everyone else, I found it 10 times more interesting than bashing on Adele for her performance’s poor audio.

Each of these moments would’ve inspired a future star to go for it. They inspired me and I’m not even pursuing music. However, they weren’t the focus of the show. Drama overshadowed it all.

The instances I highlighted all have take-aways; be yourself, remember the greats and time heals even the biggest of wounds. What’s the take-away from never-ending drama?

Samantha Karam is an opinion columnist for the Kent Stater. For more information contact her at [email protected]