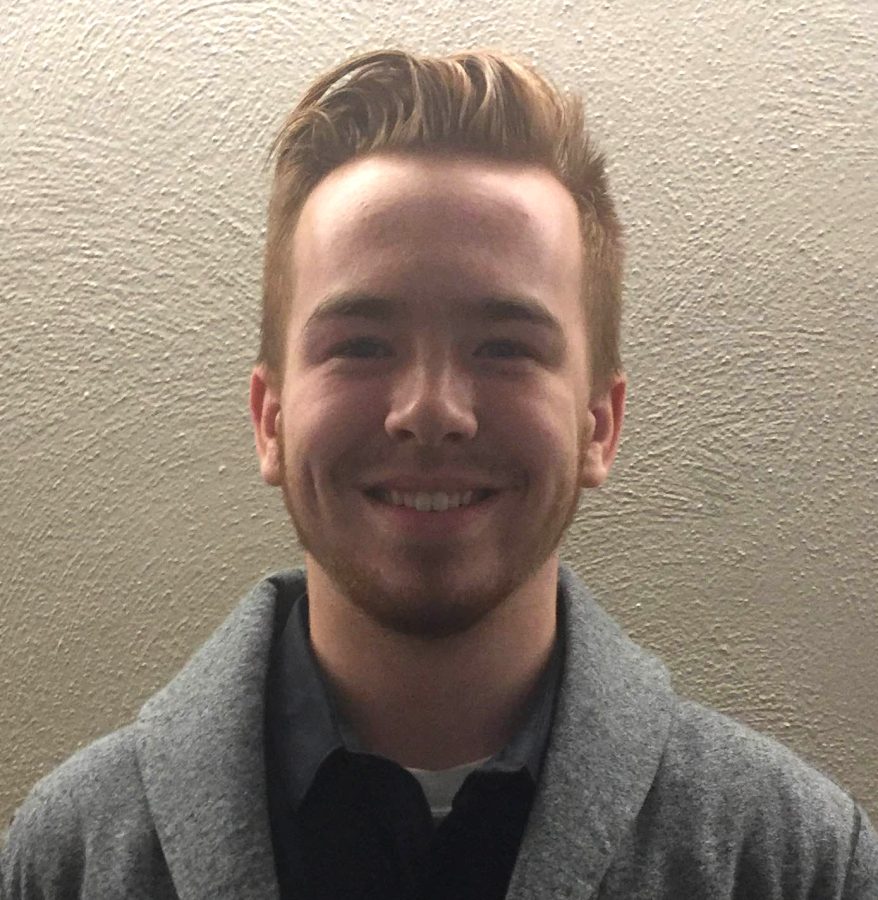 The 2016 presidential election is officially underway and once again, we start with the Iowa Caucus.

Ted Cruz took the Republican frontrunner position with Donald Trump and Marco Rubio closely behind. On the Democratic side, Hilary Clinton and Bernie Sanders finished in a virtual tie.

The media did not hesitate to pour over the results and speculate as to the winner of the nomination. With all this attention, I started to ask myself if this caucus truly shows the likely outcome of the election or is it another instance of the media putting too much emphasis on one state?

There are many pros and cons when it comes to the caucus that may provide the answer.

A caucus can provide a meaningful method for deciding the nominee. Due to the style in which it is conducted, it allows all the participants to argue for their candidate and make a case as to why their candidate should be chosen. This can help the democratic process by allowing voters to be more informed about the strengths and weaknesses of each candidate.

Voters get new perspectives on the issues and how they may affect their lives. On the other hand, caucuses do not receive a high turnout. Historically, only around 20 percent of registered voters actually turn out for the caucus, representing a small portion of the voting population, according to the Iowa Caucus Project.

Overall, the caucuses are a good way to inform the voter, but unfortunately turnout is too low to truly reflect the opinions of the general population. If voter turnout is low for a general election (58 percent in 2012, according to the Center for the Study of the American Electorate, reported by CNN), which is a simple ballot style and requires significantly less time—is a caucus the most practical and useful election process? Unfortunately, the benefits of a more informed voter are diminished by the lowa caucus participation. This is why I do not support a caucus-style primary.

This caucus also does not paint a clear picture of who will be the nominee in each party. Iowa represents a very small percentage of the voting populace. This means the results could significantly change in the coming months.

Different regions of the country hold different values and vote differently than others. This leads to people voting differently in each state. Another factor is more relevant to the Republicans; when candidates begin to drop out as we’ve begun to see, their supporters will give their votes to other candidates. This could affect how people vote if their candidate drops out before their state’s primary or caucus.

Overall, this caucus does not hold that much weight in the grand scheme of things. However, this does not mean that every candidate in the race has an equal opportunity of taking the nomination. The frontrunners in this caucus will most likely be the frontrunners in the majority of the other states. These candidates that do find themselves in the forefront of their party’s race all have a strong chance of winning their party’s nomination. It will certainly make for an exciting race this election year.