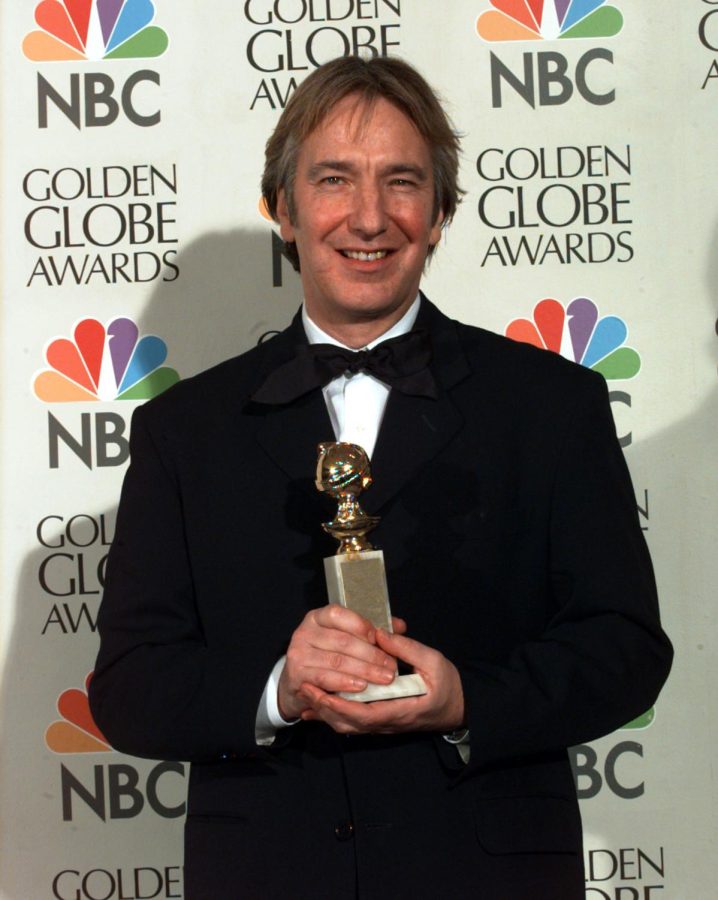 The death of actor Alan Rickman on Jan.14 was a loss to both the acting world and fans of his work alike. Affected perhaps most strongly were those who make up the Harry Potter fandom.

Rickman portrayed the character Severus Snape in the films based on J.K. Rowling’s seven book series. Snape remains what is widely considered as his most popular acting role.

Harry Potter and the resulting films are, for many, a binding force, including several members of the Lumos Flashes, Kent State’s chapter of  “Harry Potter Alliance.”

“The (HPA) is an organization that believes in the power of stories … using those stories to create and inspire change in our world,” said Carolyn Matovina.

The group focuses on using their shared interests to inspire social reform.

“The power that fans have is incredible”, Grace said. “They have the power to congregate and to relate to each other. Such a simple topic like Harry Potter draws so many people together, and when you use that group of people to create change, you can do amazing things.”

For many, their interest in the series began when they were young.

“Growing up with such a predominant work such as Harry Potter – it really does shape who we are,” Matovina.

Harry Potter’s ability to draw fans together also means that losses, like that of Rickman, become a shared grief.

Loss, however, seems only to strengthen those who loved Potter and Snape most.

“You see people now coming together to honor him and pay tribute to him, and it’s bringing more Harry Potter (fans) together. It makes you realize that mutual interest for something is really special,” Clemons said.

The Lumos Flashes meet Wednesdays at 7:30 in Room 321 of the Student Center.