Women’s golfer to pursue next level 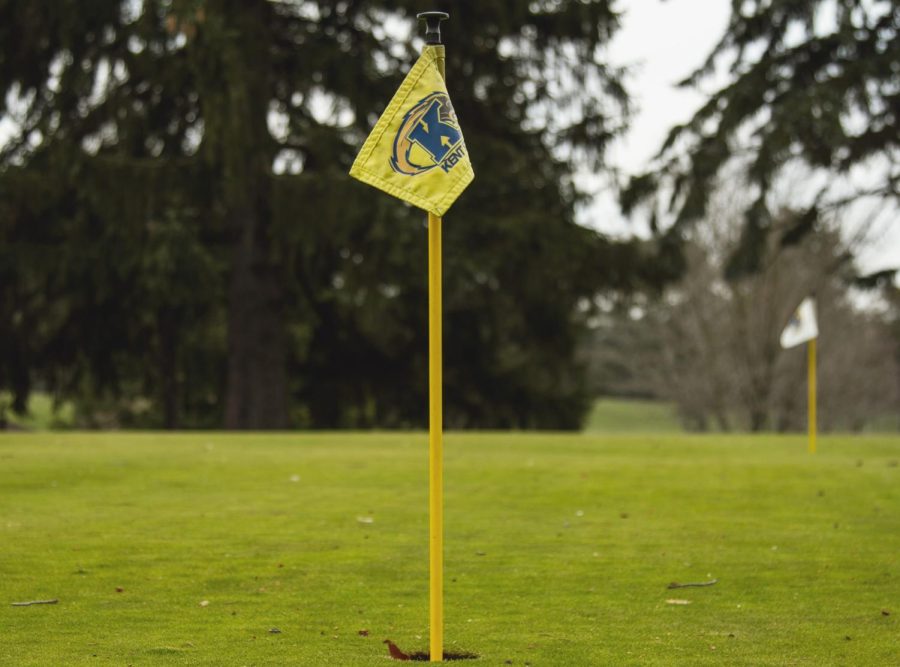 A member of women’s Kent State golf team is preparing to take her playing to the next level: the Ladies Professional Golf Association.

Senior Taylor Kim is currently practicing for the upcoming golf season and preparing to take the LPGA examination to become a professional golfer.  The examinations begin in late August 2016.

Kim, a communications major, has been a member of the Kent State golf team for three years. Prior to playing for the Flashes, she attended the University of Texas. Kim described her three years with the team as one of the favorite times of her life.

Golf is a sport that runs in her family. Her father is a professional golf instructor and her sister plays competitively. Kim stated that her father has been supportive since Kim first started golfing at age 13, and motivated her to compete in the junior golf league.

Coach Greg Robertson joined the team the same time Kim transferred to Kent State. He saw tremendous growth in her over the last three years. Robertson said that Kim has evolved into a good team leader and always works hard.

Robertson is confident in Kim and the rest of the women golfers because of the great team environment. One of the lessons he teaches is to have fun whenever they are together, whether they are practicing at Kent State or on the road going to tournaments.

“Golf is mental, and all attitude,” Robertson said.

He reminds his team to remain positive during practices and tournaments.

Although Kim plans to take the LPGA professional examination, she does not plan to make changes to the way she practices.

“I haven’t thought any different,” Kim said. “I had a good year last year. All of this makes me nervous, but it’s exciting.”

According to the LPGA, there are three tournament stages Kim will have to compete against other top players in the country. Each tournament has a different par score, which makes the qualifying tournament highly competitive.

Kim gave words of encouragement to her younger teammates and other young women pursuing the goal of becoming a professional.