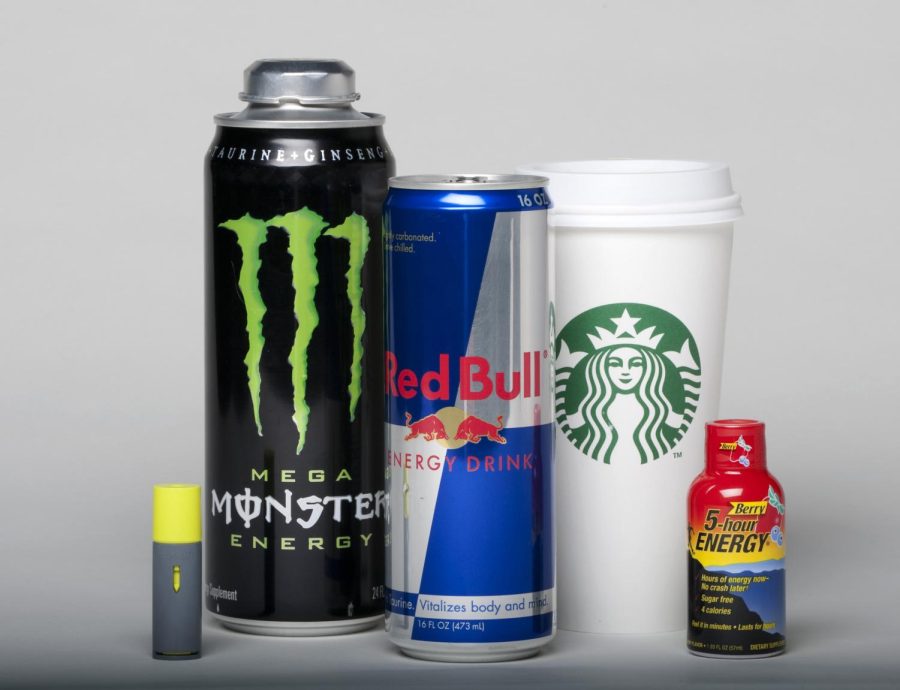 The Food and Drug Administration (FDA) issued a warning in September on pure, powdered caffeine products that are currently being marketed to consumers and sold in bulk over the Internet.

These products are 100 percent caffeine, with one single teaspoon equivalent to 25 cups of coffee. The FDA said they are aware of two deaths caused by these products.

“Powdered caffeine is quite dangerous, as it is very concentrated and quite easy to ingest a toxic dose,” said Angela DeJulius, director of University Health Services.

One of these deaths was eighteen-year-old Logan Stiner of LaGrange, Ohio, who died on May 27, 2014. Stiner was just days away from his high school graduation when he was found unresponsive by his family. He died of cardiac arrhythmia and seizure from acute caffeine toxicity.

According to the coroner, the caffeine level in his system was 23 times the level of a normal coffee or soda drinker.

“A lot of people don’t know how dangerous pure caffeine can be,” Gunther said. “Logan overdosed because he just got it off of Amazon.”

Gunther said the substance should be better controlled.

“I am not totally for it,” Gunther said. “There are better, safer and easier ways to get energy.”

The product is sold as a dietary supplement to boost alertness and athletic performance. Amazon and other distributors do not have warnings about the possible dangers associated with their products. Symptoms of caffeine overdose can range from erratic heartbeat, vomiting and seizures.

The Ohio Senate passed Senate Bill 7, now in effect, which prohibits the sale of pure caffeine products and powdered alcohol for human consumption.

Brenna Parker is a health reporter for The Kent Stater. Contact her at [email protected]