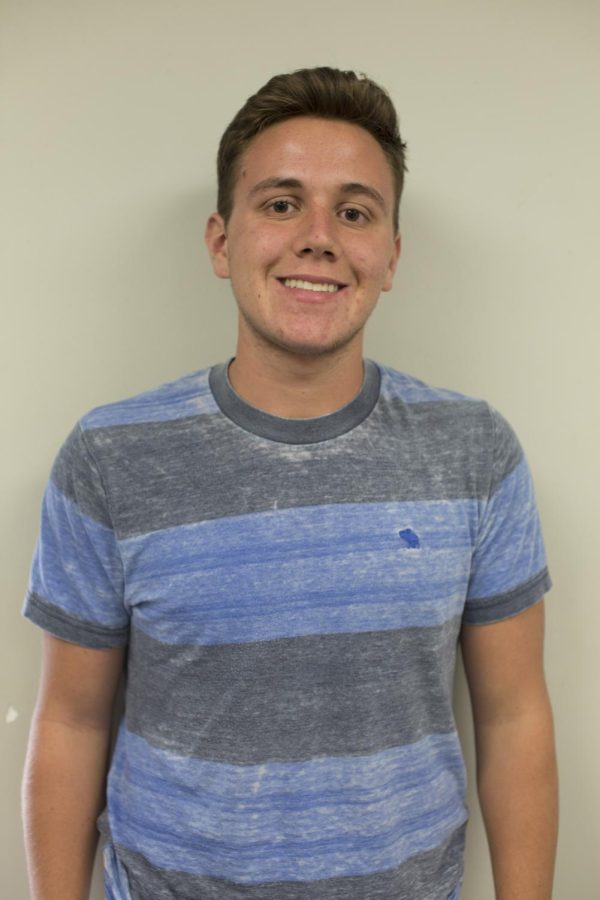 By attacking Europe’s most iconic city, ISIS ushered the West into an era of discomfort. Brussels has essentially been stagnant due to terroristic threats, the United States is fractured politically over the issue of taking in Syrian refugees, and France is dealing with threats both within and outside of the country. Through senselessly violent acts, ISIS aims to strike debilitating fear within us.

Undoubtedly, a group as ruthless and non-negotiable as ISIS is cause for concern. However, the truth is this: We can’t allow ourselves to be shaken. As President Obama falters with his post-crisis rhetoric and Congress continues its typical politicization of yet another mass-shooting, the American people need to remain poised and turn toward a more unified approach. How exactly does the U.S. respond in such a way?

Ultimately, it starts from the top. When examining former President George W. Bush’s response to 9/11, he acted in such a way that made America seem invincible in the wake of inconceivable terror. His resiliency reflected American values.

For President Obama, the task at hand is obvious: suppress American unrest and prevent the festering of radicalism in the Middle East. He announced that continued airstrikes may be the best route for combating ISIS, but many Americans wonder if this is enough.

The nation isn’t asking for reckless abandon. It’s asking for a sense of security. The United States finds itself rife with racial tension and an unpromising cluster of upcoming presidential candidates, so power and control abroad can mitigate domestic strain.

Simply remembering what makes this country great can get us through such harsh times. We broke free from British reign to establish one great nation, aspired for continuity after a divisive civil war, and watched different generations endure through both Pearl Harbor and 9/11.

If nothing else, Americans need to remember that an unrelenting pursuit to be the greatest country on Earth survived this nation’s most trying times, and this time should be no different.

Perhaps presidential candidate Donald Trump is right on one thing: America needs to be made great again. No, building his “great, big wall” and forcing Muslims to carry IDs certainly won’t do so, but rebuilding confidence in our nation will be critical. As President Obama fumbles through options trying to justify his competency in foreign policy, finding a leader that can reestablish an aura of superiority that once flourished is key.

So, in fording through complicated times, we need to minimize the troublesome bickering that too often comes about surrounding groups like ISIS. President Bush’s brilliant response after 9/11 should be the model for responding to terrorism; appealing to the grit and comradeship that unifies Americans can make any amount of evil seem conquerable.

We can hope that President Obama and other leaders understand this, but if not, this citizens of this nation need to understand the power of American spirit in discouraging and defeating ISIS.

Lucas Misera is an opinion writer for The Kent Stater. Contact him at [email protected]