Opinion: What are we waiting for? 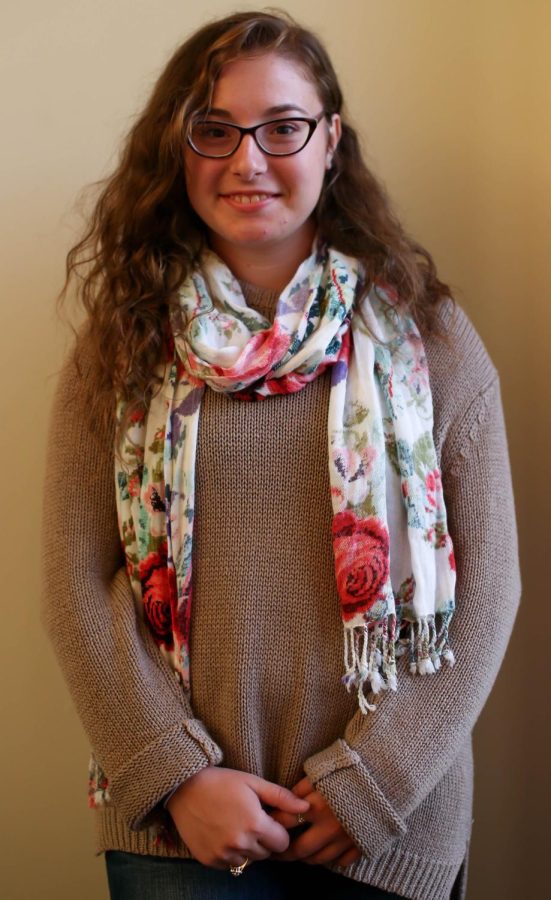 I wish I could say with absolute certainty that the shooting in San Bernardino, California last week will spark active reform regarding gun control in America, but that’s not true.

The truth is Americans have been discussing the issue of gun violence for years and nothing’s been done to fix it.

Rather than a reality where a mass shooting leads to immediate action and prevention, this is how it plays out: A shooting, like the one in California, happens. America grieves, mostly via social media. Politicians send prayers to the victims and their families. President Barack Obama makes a statement. Everyone talks about how we should start actively responding to gun violence. Some people demand stricter gun laws. Others argue against those people because of the Second Amendment. And, around this point, the debate starts to evaporate and we focus on other things.

It’s so frustrating that all Americans do after mass shootings is talk in circles about how we need to restrict guns or we need to oppose restriction because the Second Amendment says we have a right to bear arms. We just talk and talk. Meanwhile, more people are buying guns and using them.

There have been shootings in movie theaters, elementary schools, colleges, in Planned Parenthood Clinics and other places. These shootings can and do happen anywhere. The same goes for post-shooting discussions.

I walk down the Esplanade on campus and hear students debating like politicians on the Senate floor. That’s great. However, it’s time we move beyond mere debating. We need to finally act and do something other than just acknowledge this blatantly devastating issue.

We discuss diagnosing mental health or the lack there of, putting metal detectors in schools and instituting background checks for anyone wanting to buy a gun. All of these factors are important, but why are we still in phase one of reform?

We’ve acknowledged that there’s a clear problem. That’s the first step. But we’ve been standing in place for years now while the number of shootings rapidly increases. Let’s finally move forward.

It’s pathetic that after years of mass shootings in America, all I can say in response to the devastation is that we are a nation that’s acknowledging and talking about ending gun violence.

The debate over gun control really resonated with me back in 2O12, after the movie theater shooting in Colorado. It was the first time I paid attention enough to understand the gravity of what some people are capable of.

It scared me. I waited for active response. Three years have passed and I’m still waiting.

Mass shootings are becoming common. California will turn into just another tally on the board if we respond the way we’ve been responding.

It’s like Americans are waiting around for a massacre so heinous we have no choice but to start acting to combat gun violence. I think we’ve already witnessed such a shooting.

To me, every shooting is heinous enough. I just wish my low standards met those of the people in charge.

Samantha Karam is an opinion writer for The Kent Stater. Contact her at [email protected]