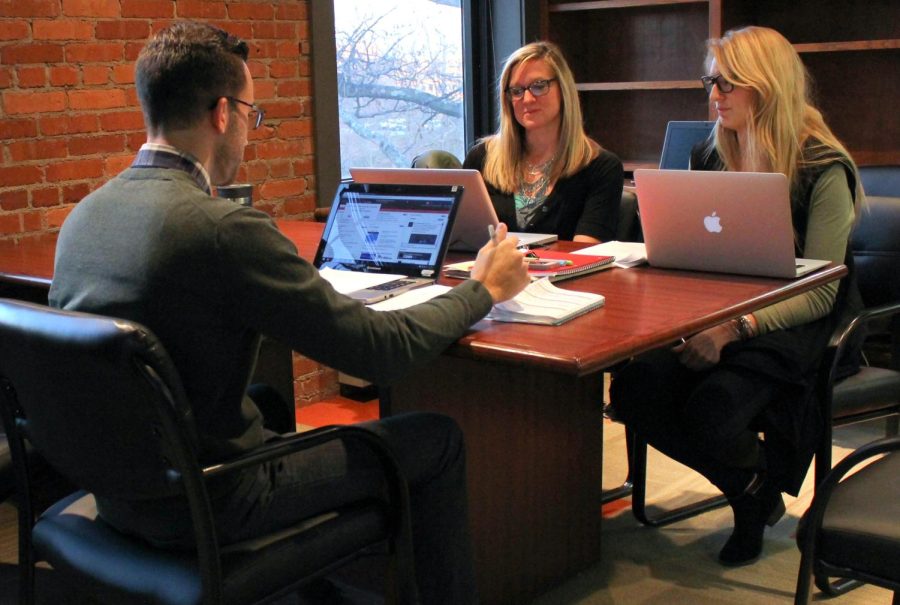 The Kent State College of Public Health received its first accreditation from the Council on Education for Public Health.

The college received accreditation for five years, the maximum amount of time that CEPH is able to award this accreditation to a school the first time it applies.

Ken Slenkovich, the assistant dean for the College of Public Health, said that this accomplishment had been a goal of the college for a long time.

“CEPH…has guidelines for what you need to do in order to become accredited,” he said. “So we knew that from day one of the college. We’ve always been working toward meeting those.”

The guidelines have allowed the college to grow with the university.

The College of Public Health is one of two colleges this year that had an entire college accredited instead of just one or more programs within the school.

After the college submitted a self-study comparing itself against the CEPH’s criteria to be accredited, a team of CEPH members was sent to Kent State for a site visit this past February, according to Slenkovich.

The members then held a series of meetings with the faculty, students, external partners and administrators to determine if the college met the standards. A report was written up and sent to the CEPH board and council, who met in October and determined that the standards had been met.

“When you apply for your first time, (being accredited for five years) doesn’t happen that often because usually they (CEPH) find something wrong… but we were very happy that we got it for five years,” he said.

Slenkovich believes that this accreditation will help attract future students to the programs the college offers.

“One of the things that students look for when they’re considering coming into a public health program is (whether it’s) accredited by CEPH,” he said. “Now we’re in that sort of elite group of schools across the country, 50 or so, that will be on their list. What it tells the student is, we have successfully met some rigorous standards that the accrediting body has established, so you can trust the education you get here.”

Slenkovich also said that this accreditation will help students become more marketable in more than one way.

“There are some career paths in public health that require you to have a degree from a CEPH accredited program or school (and) scholarships that are only available to students who are attending CEPH accredited schools, so there’s those kind of benefits,” he said. “There’s a new credential (where) public health students can take an exam to get (but) you have to have graduated from a CEPH accredited school in order to take the exam. So now our students can sit for the exam and then get that just as an additional credential that makes them more marketable for jobs.”

Students already in the public health program at Kent State have expressed their enthusiasm over learning that the college received accreditation.

Katelyn Hembree, a sophomore public health major, is one of them.

“It felt like a huge success for the whole college because I know it was something the faculty and staff were working hard to do,” she said.

“It increases my pride to be a College of Public Health student since we are now among some of the best schools in the nation of public health. This reassures me that I am getting a top education in public health because our amazing faculty and programs are up to the standards of the CEPH.”

As for the future, Slenkovich isn’t sure what’s in store, but the college is taking steps to get a better picture of what it might look like.

“We’re actually right now in the process of beginning a strategic planning process for the college to say, ‘Okay, what’s the next accomplishment, or set of accomplishments, that we want to achieve over the next five years,’” he said.

Megan Hermensky is the faculty and academics reporter for The Kent Stater. Contact her at [email protected]