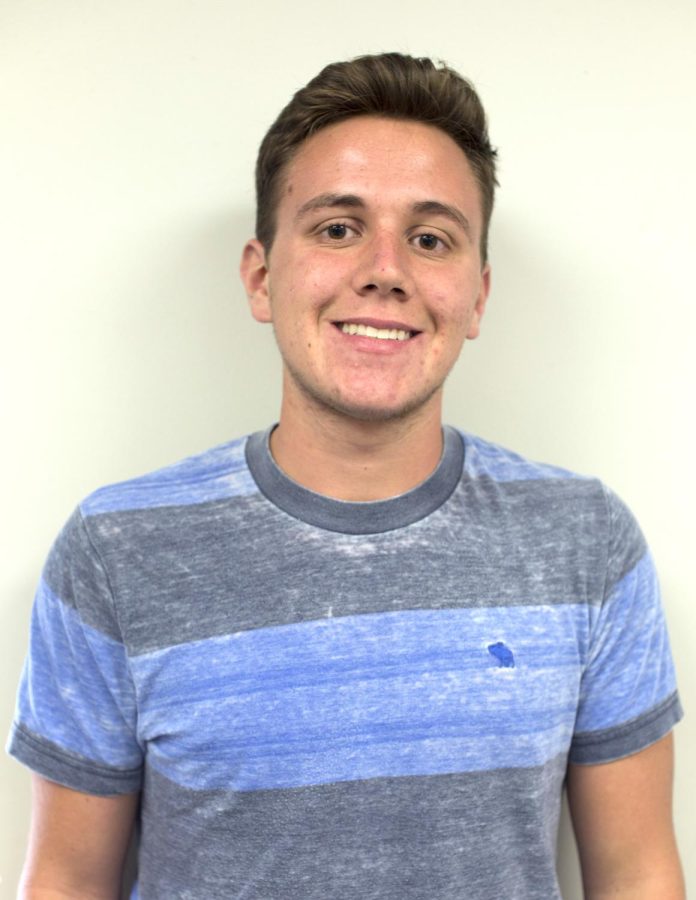 Lucas Misera is a sophomore economics major and columnist for The Kent Stater. Contact him at [email protected]

Operating in the background of the United States’ political scene is a nagging topic that elected officials are failing to tackle: American prisons. As incarceration rates in the U.S. soar, lower-income households are taking a hit and minority families are being torn apart.

Many Americans are obtusely aware of the situation, making minimal effort to confront it. Perhaps Americans aren’t aware of quite how bad the prison system has become.

In an article by The Economist, writers highlight that approximately 2.4 million Americans are imprisoned at any given time. That’s the more than any country in the world, leading China by approximately 500,000 prisoners.

Fewer than 1 percent of the U.S. population is imprisoned, a staggering statistic for the third largest country in the world by population.

The sheer number of Americans incarcerated is disconcerting, but the discomfort only grows when taking into account the demographics of these 2.4 million Americans.

In a 2012 study done by the Population Reference Bureau, the black demographic is represented disproportionately in prisons. Although African-Americans make up about 13 percent of the total population, they make up nearly 40 percent of the imprisoned population, as explained by the NAACP.

African-Americans aren’t the only ones facing seemingly discriminatory conditions; Hispanics are jailed at a much higher rate than whites as well.

Incarceration isn’t only a burden on families affected directly, but prisons also leave a heavy toll on taxpayers. The Vera Institute of Justice found that each inmate accumulates an annual cost of $30,000, leaving states with several billion dollars of costs.

If incarceration is leaving such a powerful impact on both the economy and society, then how can lawmakers take measures to correct it? If crime and reckless behavior don’t dissipate, how can the government minimize the effects of such behavior on innocent taxpayers?

As The Economist recommends, loosening restrictions on drug use would lower costs and declutter prisons.

According to the article by The Economist, about 20 percent of current inmates are imprisoned for drug-related activity. Entirely decriminalizing drug use is unrealistic, but rehab may be a more productive measure than imprisonment.

Rehabilitation leads to a healthy weaning off of substances, allowing patients to become productive people after treatment. While rehab is more expensive, it may be the inexpensive route when compared to jailing drug offenders with longer, recurring offenses.

Lawmakers should also consider most prisoners are less educated and typically financially burdened. What if we made prisons more productive, giving those in need of help various skill sets and knowledge in order to help them maintain a fruitful lifestyle and a sustainable income rather than running these institution that are devoid of hope?

It’s impossible to truly believe the current system can lead to any civility. Depriving inmates of the structured, civilized support that they require is counterintuitive and unproductive. It’s time to treat prisoners as citizens with unrealized potential rather than assuming the worst. Without proper attention, this growing issue will leave an unprecedented impact on generations to come.

Lucas Misera is an opinion writer for The Kent Stater. Contact him at [email protected]