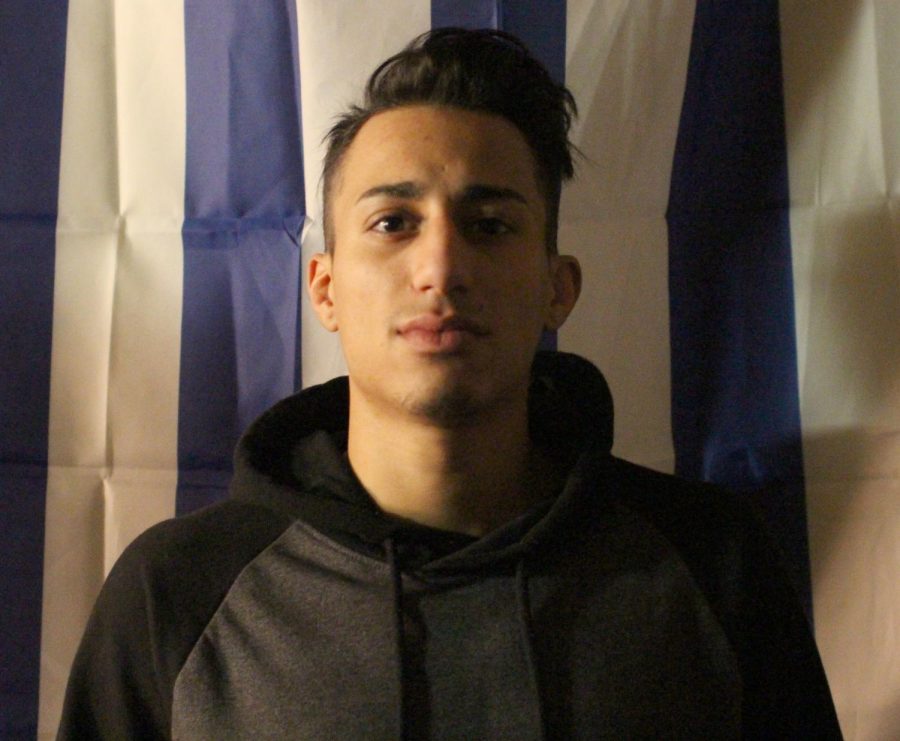 “I feel affected by the attacks in Paris in a few ways.. The most important one is my safety. And I think I will now be more hesitant to trust people which is unfortunate because I enjoy giving people the benefit of the doubt but now I feel as if I cant.” -Mark Matos, 21, business and managerial marketing major

The recent attacks in Paris have reminded many Kent State students just how small the world really is.

Not only are people in Paris affected, people all over the world feel a connection to the senseless acts of violence and terrorism.

“The issue is not that Paris is unsafe. The issue is that the world is unsafe, but you can’t live your whole life in fear, can you?” said senior interior design major and former EuroAdventures tour guide Kristen Sutton.

Sutton is one of hundreds at Kent State who studied abroad in Florence, Italy, which is less than a two hour flight from Paris.

Previously, depending on the semester and program, a trip to Paris could have been included in the field trip cost all study abroad students must pay.

Kent State students who have traveled to Paris feel more connected to the events because of their visit.

“For me, it hit close to home because I’ve been there and I lived in Europe for four months. There are students over there right now who could have been taking a weekend trip like I did,” Katrinchak said. “Even one American student from the University of California was killed. Just to think that could have been me, that could have been any number of the friends I was traveling with, is overwhelming.”

Senior finance major Aaron Shivetts, who traveled to Paris in March, said “It’s a tragedy, but knowing I was there makes it different and I definitely have a better understanding of the situation.”

Although this may deter students from studying abroad in the future, previous study abroad students urge them not to be discouraged.

“I felt safe everywhere I went,” said junior psychology major Dylan Shirley. “ISIS is a growing problem and becoming more prevalent, regardless of if you’re in Europe or the United States.”

But the recent attacks can never take away the beauty of traveling.

“Going there at night and seeing it all lit up was the most beautiful thing, and I don’t think that any act of terror of violence would make me not want to travel,” Katrinchak said.

For an in-depth overview of the attacks in Paris, click here.

Kaitlin Walker is the international reporter for The Kent Stater. Contact her at [email protected]