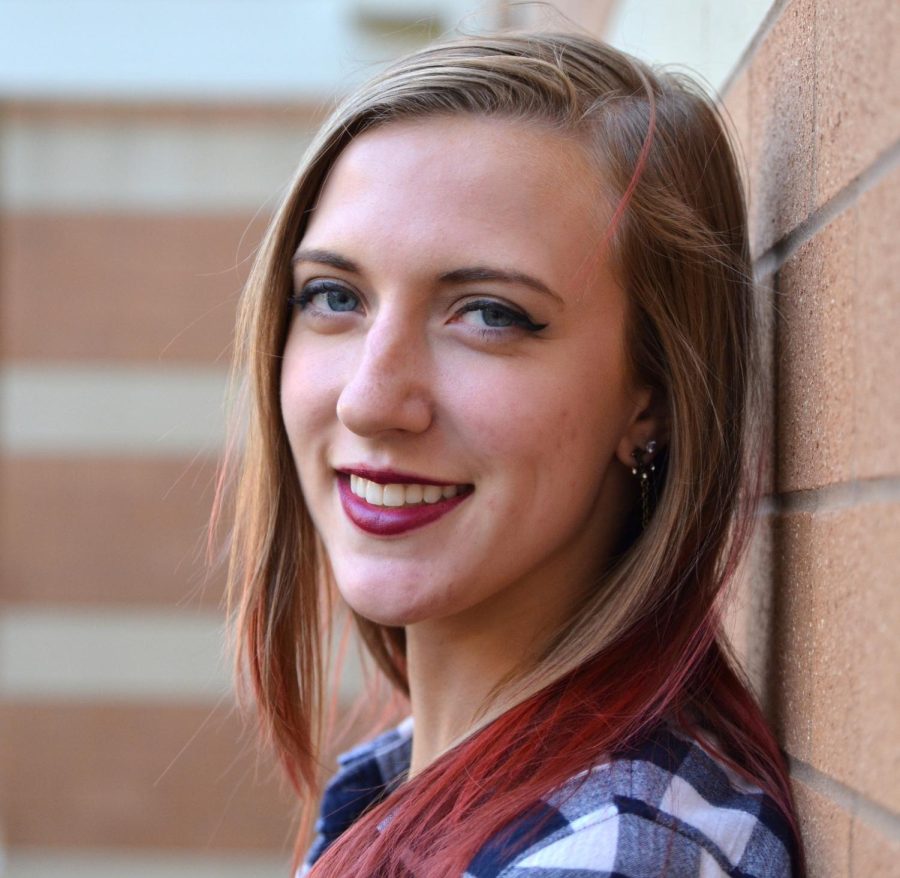 Student loan debt is at an all time high. According to the Institute for College Access and Success, Kent State graduates had an average debt of $31,543 in 2013.

Haley Foster is a freshman exploratory major at Kent State. Foster is just one example of a student who is working to avoid student loans. Over the summer, Foster worked three jobs to pay for her freshman year of college in full.

Foster graduated from Chapman High School in Warren, Ohio, in May and started working right away. She worked for a catering company through her church called St. William Catering, as a waitress at Steak and Shake and as a clerical worker at the Warren Olympic Club. Between all three jobs, she worked around 60 hours a week.

Foster earned scholarships through high school achievements that covered a majority of her school costs. But she still had to come up with $5,000 to cover the remaining costs for her freshman year and stay debt free.

“I knew the exact amount (of money) I needed to make going into the summer,” Foster said. “I picked specific days to work each job and asked for as many hours as possible.”

The first time Foster spoke publicly about her accomplishment was at a CSI Leadership event with Al Riddick this fall. Riddick, a licensed financial counselor, asked the audience, “What is one reason you consider yourself dedicated?”

Foster raised her hand and told Riddick and the audience how she had worked three jobs over the summer to pay for college and be debt-free.

The reaction Foster received from her family was one of support, but they were not surprised. Foster says she has always been a workaholic. She started looking for jobs as soon as she got her driving permit. By the time she had her license, she already had a job.

Foster insists she got her work ethic from her dad, Greg Foster; he never went to college, and lived paycheck to paycheck to try to afford everything.

By managing to pay for her freshman year, Foster has avoided the trouble of student loans for one year. According the Pew Research Center, students borrowed $110 billion  during the 2012-2013 school year to pay for higher education.

Foster insists that her plan from last summer wasn’t just a one-time thing. She plans to work every summer for the remainder of her college career to completely pay off her college costs and graduate debt free.

Foster offered a few words of advice for students in her position.

“Think of the lifestyle you want to live,” Foster said. “Plan for your future so you can live that way.”

Maggie Watchel is the finance beat reporter for The Kent Stater. Contact her at [email protected].