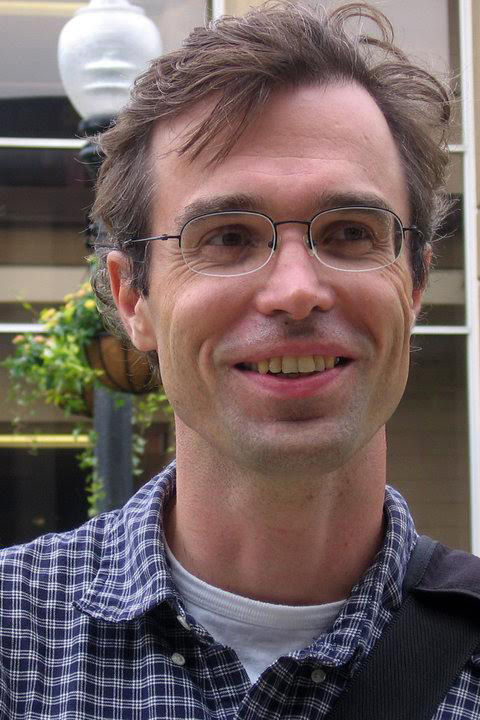 Physics professor Maxim Dzero recently received a grant from the National Science Foundation to fund his research project titled, “Spins and Knots: The Rise of Topology in F-Orbital Materials.”

The $302,796 grant from NSF will allow Dzero to support a graduate student who has been working with him to help grow “new scientists,” Dzero said.

Graduate student Ammar Kirmani has been working with Dzero since January 2015 and assisting him with his research.

“The grant helps me because I get paid for my research and I don’t have to teach extra classes for pay,” Kirmani said.

According to NSF’s website, the foundation receives approximately 40,000 proposals each year for research, education and training projects. However, only about 11,000 are actually funded.

“One of my main goals as their Ph.D. advisor is to help them mature researchers, so that by the end of their doctorate studies, the graduate students will be able to propose and complete their own projects,” Dzero said.

“Grants are progress, and incentive for discovery,” Powers said. “Without grants, we would still do physics, except we’d have to look for more direct sources of funding.”

Dzero finds his research to be challenging and beautiful at the same time.

“As (a researcher) we want to bring new knowledge to the world,” Dzero said.

Gabrielle Woodard is the arts and sciences reporter for The Kent Stater. Contact her at [email protected]