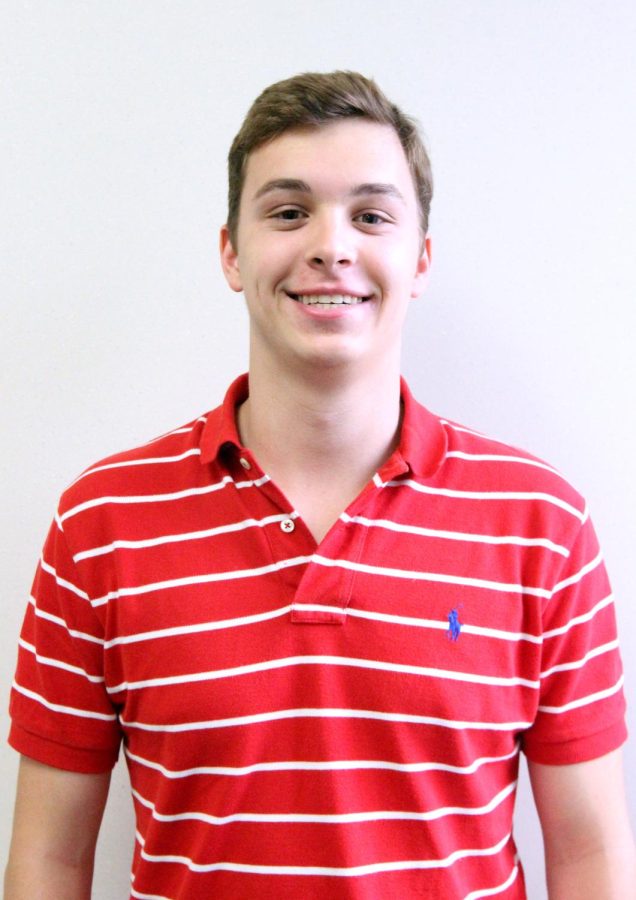 Bruno Beidacki is a sophomore journalism major. Contact him at [email protected]

When I was a young kid, I used to watch an episode of the TV show “Power Rangers” and dream of one day being able to fight against those who threatened my city. A few years later, when soccer became my number one priority, I would watch the Brazilian superstar Ronaldinho play and hope I could be like him. Now I am not so sure who to look up to, which made me realize we need new heroes.

We have reached a moment in history when those who were supposed to be the example for kids and teenagers behave the opposite way. People all around the world need inspiration. They need someone to inspire and motivate them to become successful, happy and role models for future generations. Instead, they grow up bombarded by news of celebrities and sports stars arrested or in trouble.

Last year, for example, the NFL had several cases involving well-known players. Running backs Ray Rice and Adrian Peterson were both involved in cases of domestic violence (the first hit his wife, the second beat up his son). Rice is currently a free agent, but Peterson is back on the news for his “tackle-breaking runs” and “explosive touchdowns.” We can’t have people like them exposed to our kids and teenagers as examples of successful human beings.

The music and the film industry experience the same. Not only are pop stars and actors/actresses frequently on the news for problems with drugs and drinking, but the culture we consume is filled with horrible examples. I am not saying we should not listen to Miley Cyrus or Lil Wayne because of their attitude. However, I do not see why we put them on a pedestal like they are untouchable.

After a while, society seems to not only forgive, but forget. Trust me, I am all in favor of giving people second chances, but the fact that the average American acts like it’s normal (or at least as justifiable) is unacceptable.

This does not only apply to celebrities and sports stars, however. People who hold positions of power, such as politicians or educators, are also more corrupt and far from role models as they ever were. Congressmen are caught stealing from the population, teachers are found to be abusing students and religious leaders are busted manipulating people into preaching hatred toward people because of different beliefs. It’s time for a change.

We need to put doctors who go to poor countries on a pedestal. Same goes for social equality activists and professors who are in love with teaching. There’s athletes who have overcome harsh conditions and now give back to their communities and actors/actresses who survived cancer. The average single mom who works three jobs to support her kids needs recognition. These are the people who should be put on a pedestal.

If our kids and teenagers grow up learning from and following the steps of generous, caring, empathetic and happy human beings, they will most likely turn out the same way. If they continue wearing Adrian Peterson’s jerseys and paying outrageous amounts of money to “meet and greet” Miley Cyrus, they will not. Here is the deal: I am a Minnesota Vikings fan and I love “Wrecking Ball,” but I will never look up to them. We need new heroes.

Bruno Beidacki is an opinion writer for The Kent Stater. Contact him at [email protected]