The life and death of the 16-hour credit cap 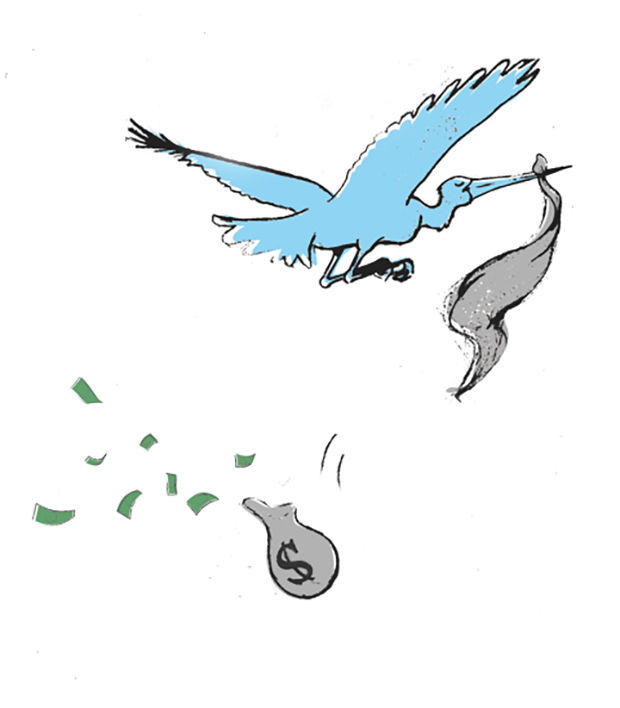 President Beverly Warren and the university’s Board of Trustees officially eliminated the 16-hour fee in June, but the process didn’t come painlessly.

In her freshman campaign as head of the university, Warren embarked on what she called the “Listening Tour,” meeting with students, faculty, staff and alumni to try to decide what’s best for Kent State moving forward.

What she found was a nearly unanimous call for adjusting the credit hour plateau, which, up until June’s Board of Trustees meeting, was set at 16 credit hours. The board voted to push that cap to 18 credit hours at that meeting, which turned out to be a highly popular decision amongst students.

“Many of the deans, and of course, many of the students said this is counter-productive to really pushing the student experience and graduating on time,” Warren said. “That was my stance, is [that] I don’t want anything to interfere with your ability to take the classes you need and you want to take.”

But eliminating the 16-hour credit fee wasn’t really a simple process. Instead, it was one that cost the university a large chunk of time, effort and money, leaving Warren and her administration with a deficit of $3.1 million.

The birth and golden age of the 16-credit hour cap

The original policy was introduced in 2012 under now-retired president, Lester Lefton, who held the lofty goal of financing big changes to update the university and connecting it with downtown Kent. A university press release attributes the establishment of the 16-hour policy to capital improvements, something Lefton seemingly knew well.

Since the credit cap was established, the university splurged on $250 million worth of new buildings and facilities, some of which are still being constructed on campus. Although the credit cap was established to help finance some of these capital improvements, the university conducted extensive private and public fundraising. This was also done in part to improve downtown and its connection to campus.

The policy seemed to be paying off on the outside, but as Warren’s research found upon her arrival, there were unintended consequences the university needed to resolve.

Externally, the university was reaping the benefits of the policy; however, internally, officials started to acknowledge a growing student call for the elimination of the fee.

From her inception as president, Warren and Provost Todd Diacon went on record to say they didn’t like the cap, but it took her about 11 months to push for its elimination.

“Almost no one in America has that credit plateau,” Diacon said in an interview in February. “[However], that overload fee was implemented for a very good reason and that was to help us pay for these construction projects. Until we figure out an alternative to pay for that, we’ll stick to the credit cap.”

Diacon said at that time he wasn’t sure when they would be able to make a decision. It could have been months, or even another year, before everybody was convinced the university could cover lost ground.

“A part of that was collecting data that at least demonstrated that, with the implementation of the credit hour plateau, students were taking fewer hours,” Warren said. “As I said, many times over [the] last year, if I could have just said, ‘I’m eliminating it,’ I would have, but we had a three-million-dollar dependency on the dollars raised through that [credit] cap. So then you have to find ways…so that the university isn’t disadvantaged.”

The problem lay within the steps to eliminate the fee. Warren said the process was, in simple terms, a two-step one: demonstrating why it was counterproductive to student success, and then finding a way to cover the financial gap caused by removing the policy.

In February, Warren announced her primary goals for the future at the Listening Tour’s finale, the “Sharing the Heart of Kent State” speech. Eliminating the 16-hour credit cap was one of those goals.

The death—sort of—of the credit cap

It was officially no longer a matter of if, but when, the 16-hour policy would be changed. Warren said the discussions went all the way to May, when the administration prepared to finalize its plans at the June board meeting with an official vote.

It’s also important to note the cap isn’t totally dead either. The full-time student credit plateau now sits between 12 and 18 credit hours, and any additional credit hour past 18 induced a $456 fee.

The other question remained how, and it’s a question Warren thinks they’ve found a good solution to. Rather than putting more pressure on students to pay for the gap, she said the administration absorbed the cost within their own efforts.

“From a financial point of view, the stance was, ‘Well, students are gaining. Student tuition should pay a part of that.’ Well, I disagreed,” Warren said. “I could have increased your tuition, I could’ve added another fee, to try and offset that [cost]. I could have added some sort of facility fee that would’ve been less than the credit hour cap costing you, but it’s still a cost, so I said let’s try to absorb it, and we did, not without some pain. We’re going to be making some decisions about what we do.”

That decision-making process may fall on Warren’s new committee, the Efficiency and Effectiveness Committee.

Chaired by Edward Mahon, the university’s vice president for information services and chief information officer, the group will continue to consider Gov. John Kasich and the Ohio legislature’s push for reducing student debt. Even still, they’re tasked with coming up with ways to cut spending and “become leaner,” Warren said.

Jimmy Miller is senior editor for The Kent Stater. Contact him at [email protected]