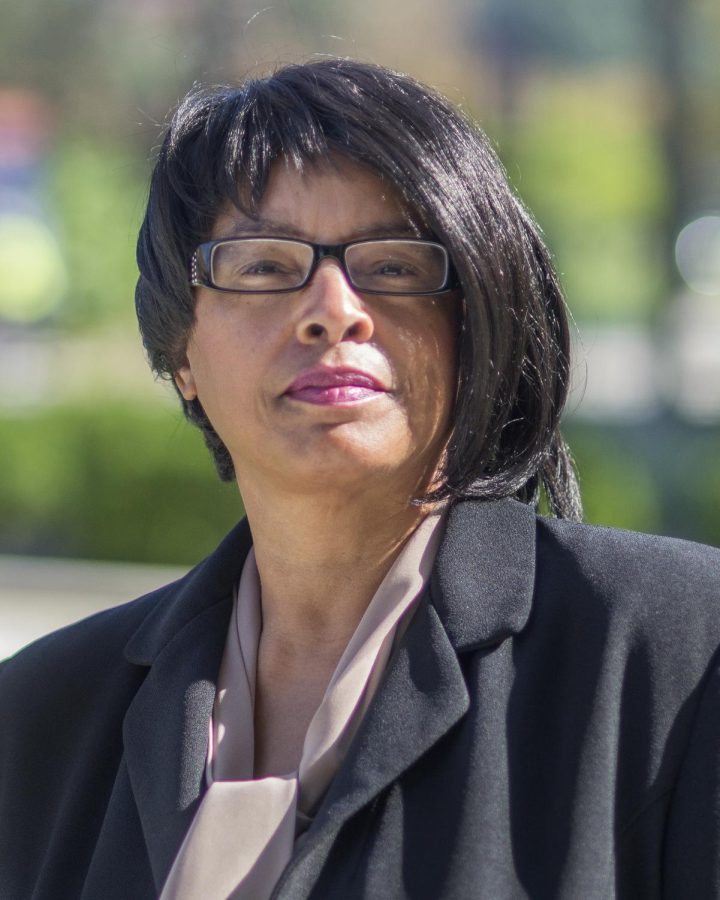 Editor’s note: A story Wednesday on a judge’s dismissal of a federal case against Kent State incorrectly said the Ohio Civil Rights Commission had accused the university of discrimination. In the case, the OCRC investigated but ultimately recommended against pursuing Dr. Victoria Sheppard’s complaint that she was denied a sociology teaching job because of her race. The story also should have given Department Chair Richard Serpe a chance to respond. After asking for a comment from Serpe, he said through university spokesman Eric Mansfield Wednesday that he “does not feel comfortable granting an interview” with the Stater.

A recent harassment and discrimination case against Kent State was dismissed by a U.S. District Judge earlier this month due to a lack of evidence.

The Ohio Civil Rights Commission suit (OCRC) investigated if the university for discrimination for failing to hire an African-American woman after she had applied for the same position numerous times. (Correction: Original article read “accused” not “investigated.”)

Dr. Victoria Sheppard said she applied 79 times within Kent State’s sociology department. After one meeting with Dr. Richard Serpe, the chair of the department, to discuss her employment, Sheppard alleges he made inappropriate comments to Sheppard of a sexual and racial manner.

According to the previous suit filed, these allegedly included vulgar language and the inappropriate touching of her feet.

“I expected the OCRC to dismiss the case,” Sheppard said. “That’s what they do 99.9 percent of the time. Staffers at the OCRC apologized and told me that they could make Kent State hire me and give me financial reparations.”

Serpe was contacted for a comment regarding the case but did not respond.

Sheppard has now filed another suit against the sociology department on the same allegations through state court.

The case is currently open, so she wouldn’t discuss it further.