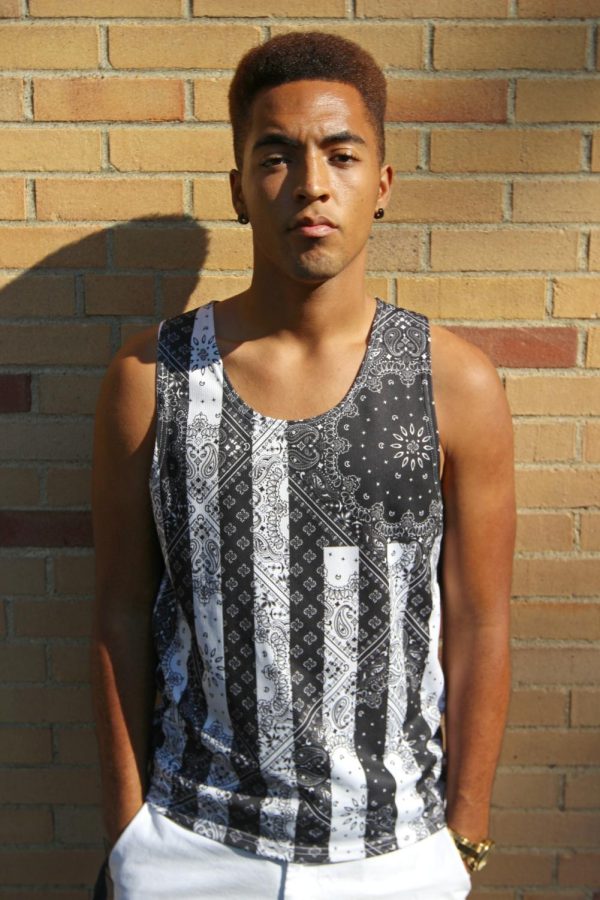 BUS is  the largest and longest running on-campus political organization that credits itself in being an advocate for all Kent State students.

Floyd is a junior exercise major, with a minor in sports medicine. Before being elected president, Floyd was the director of student relations.

“I felt a sense of responsibility within the organization,” Floyd said.

Floyd said that when he first came to Kent, he found a “home” in BUS. He also credits BUS for helping students of diversity find their voice at Kent State.

“I never really understood what it meant to be apart of a predominantly white institution,” Floyd said. “As black people, we have to recognize our identity.”

Floyd said he encourages all students to take interest in BUS especially over the course of the next year.

“Our biggest goal this year is to help our constituents find purpose,” Floyd said.

He said his biggest fear would be to graduate and not have a plan for life. BUS is taking the initiative to help Kent State students lay the groundwork for their future.

Floyd said he wants students to understand that college is a wealth of opportunity and as president, he wants to also help students recognize those opportunities.

New to the BUS board this year as well is newly appointed Vice President Doneisha Hawkins, a senior construction management major, encourage all students to join BUS.

“We want people to feel like they can come to us about whatever,” Hawkins said.

Hawkins wants students interested in BUS to know that it is put into place to support students. Some of Hawkins plans this year include making students politically aware and getting out and talking to more students about how BUS can help them.

BUS holds mass meetings every first Wednesday of the month from 9 p.m. The next mass meeting will be held Oct. 7 in Oscar Ritchie Hall. BUS also holds weekly tables in the Kent State Student Center. The next BUS tables will be held Tuesday and Thursday of next week from 2-4 p.m.

Daria Gaither is the diversity reporter for The Kent Stater. Contact her at [email protected]