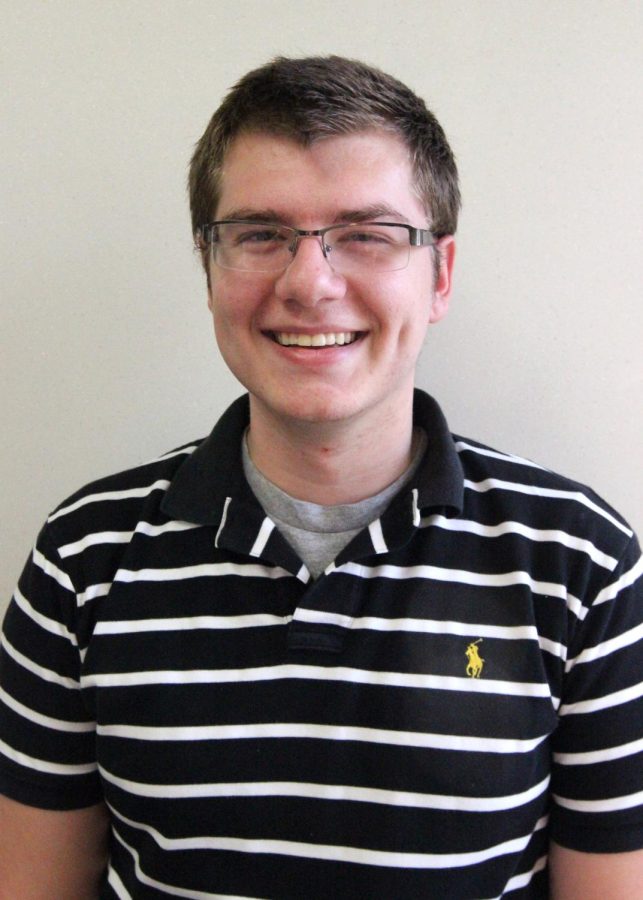 Deflategate is (finally, mercifully) over with the lifting of Tom Brady’s four-game suspension, and people are not happy about it.

The overwhelming response to this was that the Patriots got away with cheating again. The alleged kingpins of these cheating scandals are head coach Bill Belichick and quarterback Brady.

Many people out there really don’t like Brady because they say he’s arrogant, a pretty boy, a whiner and a baby.

Well, here are some things you should think about before you talk about how much of an over-privileged baby Brady is.

Unlike most future NFL quarterbacks, he was not simply handed the reigns of his college football team after signing. He did not play at all until his junior year, and then he was in a battle for the starting position with Drew Henson.

If you don’t remember Henson don’t worry, you are not alone.

The Big Ten at this point was known for their power running teams and stout defenses, so Brady did not get much of a chance to shine. In his junior and senior seasons combined he threw for 4,644 yards, 30 touchdowns and 16 interceptions.

He was not drawing a lot of attention from the NFL with those numbers. In fact, some of the attention he drew was negative. His NFL Scouting Combine picture and 40-yard dash time are still laughed at occasionally on ESPN.

At a lowly number 199 in the sixth round, our over-privileged, crybaby, pretty boy got picked.

Clearly, now is when he evolved into a pretty boy and the NFL started handing him everything, right? Nope!

His rookie year he threw three passes. His second year was all set for him to ride the bench again, until starting QB Drew Bledsoe was injured early in the season.

Is now when our hero becomes the face of the franchise and demands the coach calls only passing plays just to boost his own ego? Again, nope! Armed with little receiving talent and a stalwart defense, Brady’s role was simple. Do not turn the ball over. Anything more than that was an added bonus.

Has he not earned it? Has his off the field persona really trumped the grind and struggle he went through on the field to get to where he is? When I see pictures of him wearing UGG boots out with his supermodel wife, I don’t think “What a jerk,” I think, “Wow, he has absolutely earned every bit of that.”

Jacob Ruffo is a columnist for The Kent Stater. Contact him at [email protected].