No plans for a parking deck on Kent State campus 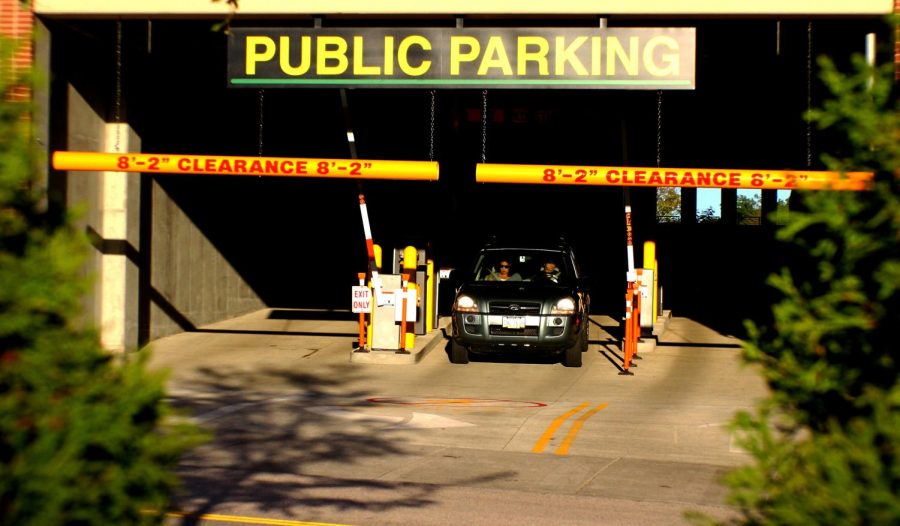 A car pulls out of the parking garage in downtown Kent on Monday Sept. 21, 2015.

Although Parking Services has discussed adding a parking deck on campus, no plans have been set to add one

Parking Services Manager Larry Emling said the idea of a parking deck is a discussion that comes up frequently.

“There were times when I thought we were extremely close to saying, ‘Yes, it is time, let’s build a deck,’” Emling said. “For one reason or another, it gets pulled, or people change their mind.”

He also said cost is a major factor as to why a deck has not been constructed on campus. On average, a parking spot costs $20,000 in a deck, with a 500-space deck costing $10 million.

“Certain areas you could build a deck and it would be great, as it would be used from 10 to 2 everyday, but it would sit empty at night and sit empty in the summer,” Emling said. “If you are going to do that, you really want to get the biggest bang for your buck.”

Permit fees would have to increase across the board if a parking deck were built, as current permit fees could not fund a project of this size.

“I cannot say it won’t happen right now, but there is just no current plan to look at it,” Emling said.