Blues Fest to take over downtown Kent on Friday 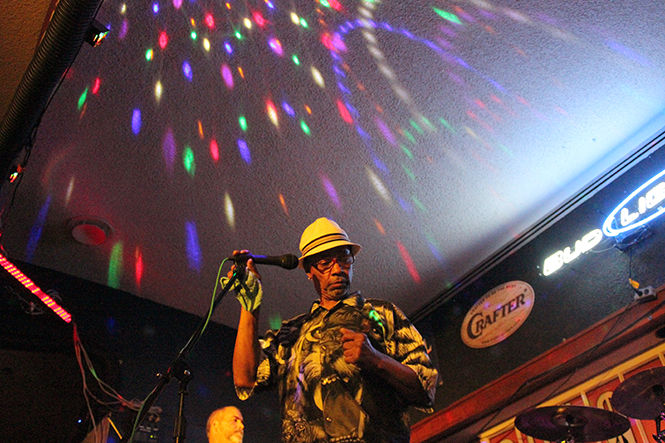 Daydream performs at the Ohio Music Shop during the Kent Blues Fest on July 18, 2014.

More than 25 artists will play at various venues for free on Friday as part of downtown Kent’s Blues Fest.

Ray Flanagan & The Authorities will play at Tree City Coffee & Pastry from 8 to 10 p.m. The band is playing as a trio instead of its usual five-piece, with Joe Botta on bass, Russell Flanagan on keyboard and Ray Flanagan shifting between electric and acoustic guitar.

“There’ll be a lot of spontaneity going on,” Ray Flanagan said.

Ray said their music isn’t exactly blues, but it draws a lot of influence from it. The band’s sound is deeply rooted in American rock ‘n’ roll, he said.

As music pours from downtown throughout the night, Flanagan said the best part is that since there’s a bunch of different people walking around, someone might like what they hear and come watch.

“I feel really good about it, and I’m excited to come,” Flanagan said. “(Kent) is just a good place to walk around.”

For the full schedule, go to the Kent Blues Fest website.