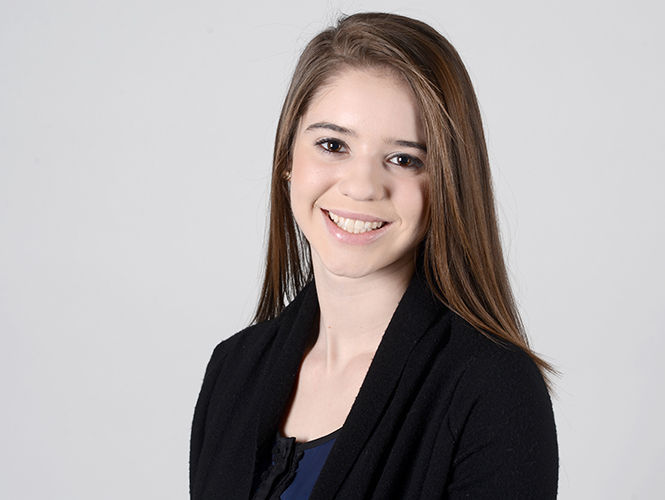 Kentucky Sen. Rand Paul announced his official candidacy for the 2016 presidential race. The announcement was first made yesterday morning on his campaign website stating “I am running for president to return our country to the principles of liberty and limited government.” At approximately noon, he gave his official speech in Louisville, Kentucky.

The rookie senator has made a name for himself as a Tea Party front-runner. Paul made points throughout his speech about getting back to basic principles of protecting our liberties and our constitution, while also hammering points about limiting government, especially its spending.

Sen. Paul’s wife kicked off her husband’s speech by touching on his bipartisan efforts. She mentioned that even after senator Paul’s famous 13-hour filibuster opposing President Obama’s drone policy, he still encourages bipartisanship. One such effort has been his work with New Jersey Sen. Cory Booker on reforming the criminal justice system.

In addition, Paul has put a greater emphasis on reaching out to minority groups and broadening the GOP’s appeal – something that party hasn’t focused on as much in the past. He commented during his speech at the February Conservative Political Action Conference, “We need to take our message where it’s not been before,” according to the Washington Post.

Paul is also familiarizing himself with younger voters too. He has been to a number of universities and colleges, as well as launched a campaign via Snapchat to keep himself involved with the youth vote.

With everything already in the works for Paul, what else will he need to do, now that he is officially in the race? For starters, he will need to separate himself from other Tea Partiers like Sen. Ted Cruz. However, it’s not just Cruz he’ll need to distance himself from. Anyone remember former presidential candidate, Ron Paul? There will need to be a delicate balance between maintaining his father’s base, while moving the campaign in his own direction. It seems Rand Paul is already doing so, as his father was present for his speech, but did not speak at all during the event.

In addition, just recently Paul has been referring to himself as “Dr. Paul” due to his mentioned work as an ophthalmologist and how Washington cannot be fixed from the inside out. This will be good for distancing himself from Washington, and proving he is not merely a career politician. However, this could also prove to backfire on the rookie senator, emphasizing the point that he has only been in government since he entered the Senate in 2010.

One important matter he must continue on is moving away from his previous views on foreign policy. He must leave ideas of isolationism and cuts to military aid — even to Israel — in the past, and move towards enforcing a strong military power. He made a note of this during his speech, stating that in order to protect our freedom and liberties, we must defend ourselves against enemies that want to destroy us — making a specific nod to his support for further sanctions of Iran.

Things are still early, and there will be more to come as other official candidates come through. As it stands right now, however, polls show Paul is in 3rd place behind Governors Jeb Bush and Scott Walker.