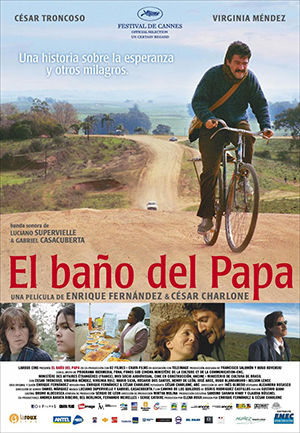 Every year, Kent State looks to find thought-provoking and intriguing films to show that give a different look at life in Spanish speaking countries, said Alvaro Marín Garcia, a grad appointee in the Department of Institute for Applied Linguistics.  This year’s festival will feature five films, with showings between March 5 and 14.

“These films will show you the world from a different angle,” Garcia said. “This series will provide you with different ways of looking at things.”

Each of the five films is open to the public and will be shown for free, with an open discussion at the end of each. This series is in collaboration with the Institute for Applied Linguistics and the Department of Modern and Classical Language Studies.