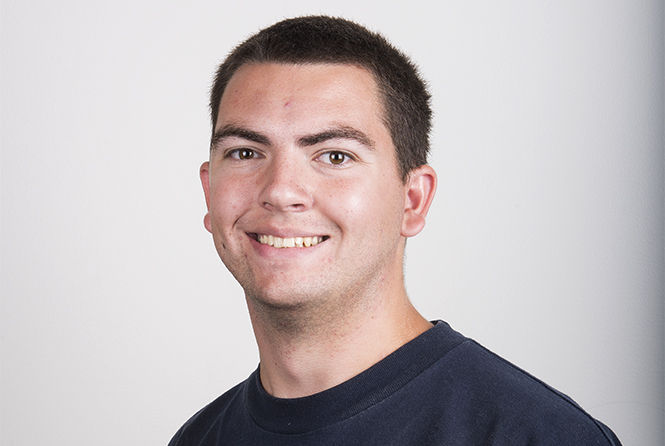 Many politicians in the Ohio General Assembly seem to talk a good talk about taking action to fight the problem of college affordability, but few seem to take any real action to support Ohio’s college students. State Representative Anthony DeVitis (R-Green) proved that he is looking out for university students.

The bill is very simple. It reads that no state university can charge an overload fee for any credit hours up to 18 hours per semester or the equivalent per quarter. A full version of this bipartisan bill, which is cosponsored by seven Republicans and four Democrats, can be found at DeVitis’s Ohio House website.

At Kent State, this bill would essentially allow a student to take one extra class each semester without being hit with overload fees for increasing their credit load from 15 to 18. Anyone who failed a class, changed majors or added a major or minor would agree that taking extra classes is usually necessary to stay on track to graduate in four years. With the outrageous cost of a college education, not many students want to take an extra semester.

Because the needs of students are not on the front of most people’s minds, especially when it comes to politics, it must be the job of the students to make sure this bill is passed and signed into law. Students from across Ohio who oppose the credit overload fee should send constant emails and make constant phone calls to their state representatives urging them to support this bill, and when it goes to the state senate, do the same to their state senators. Furthermore, students should flood every major news source in Ohio with letters calling for support of H.B. 118.

In a time when the cost of college continues to increase at every point possible, H.B. 118 has the potential to save students at Ohio’s universities thousands of dollars. Furthermore, the bill will make it easier for students to graduate on time, start their careers sooner and start paying off their student debt quicker. DeVitis has introduced a bill that that will help make college education affordable and students need to band together in support of this common sense, bipartisan bill.