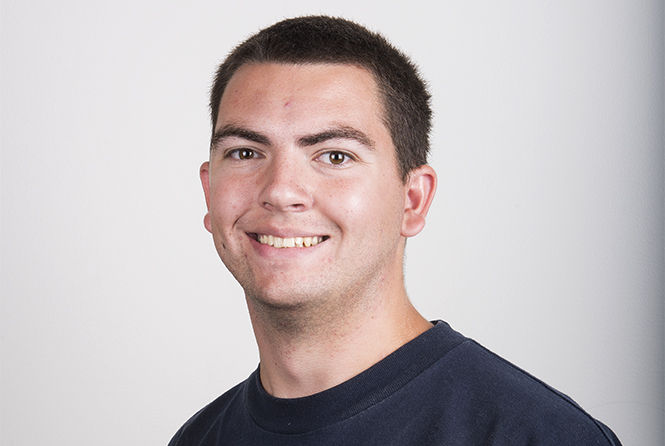 Ray Paoletta is a junior political science major. Contact him at [email protected]

Many Ohio teachers do not seem to like Governor John Kasich, and their quick jump to criticize the governor’s recent school funding plan is further evidence they will not give the governor a chance.

I will begin by briefly touching on the 1997 Ohio Supreme Court Case DeRolph v. State of Ohio. This case found that the method used by Ohio to fund public schools violated the Ohio Constitution, which called for the state to provide adequate funding to public schools. Before the ruling, Ohio relied heavily on local property taxes to fund public schools, and the court ruled that school districts should not have to rely on local funding.

Governor John Kasich’s school funding plan takes a step to direct schools’ state funding dollars away from wealthy school districts to poorer school districts. As I continue, I will assume that all charter schools are a failure, and that funding going to charter schools (privately run, publicly funded) in a district as opposed to the public schools is a waste and lead to zero gain.

The governor’s proposal would increase funding in poorer districts such as Ravenna, which would have a 16.5 percent increase, Akron with a 17 percent increase and Barberton with a 19.2 percent increase. Again, these increases are based on money going to the district that will not be directed toward charter schools.

For years, Ohio legislatures have not been able to find a way to fairly fund schools that does not ask poor school districts to rely on local taxes. Governor Kasich’s plan would take state dollars away from wealthy school districts asking districts who can provide for themselves to do so.

Furthermore, the proposal would send additional state dollars to poorer school districts that do not generate enough local tax dollars to fund themselves. When the State legislature passes a budget, I strongly suggest they take the governor’s proposal of school funding into consideration.