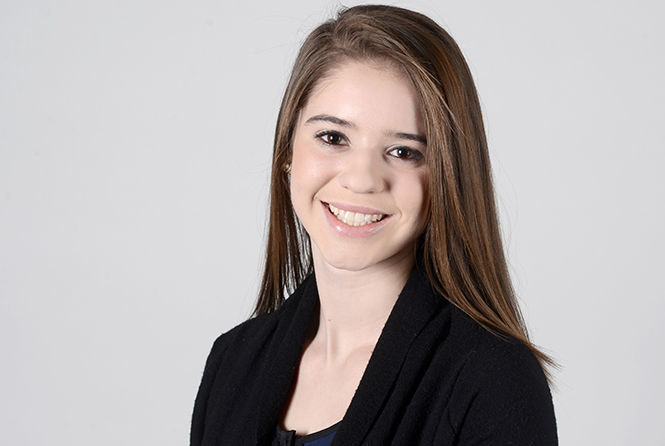 Jennifer Hutchinson is a sophomore political science major. Contact her at [email protected]

Until about a week ago, most of us here in America had never heard of Charlie Hebdo. That is until Jan. 7, when two Islamic terrorists attacked the French satirical newspaper, killing 12 people. The murders were in reaction to a cartoon the newspaper has been printing in recent years mocking the Muslim prophet Muhammad.

A unity march was held last Sunday in honor of the victims of this tragic event. Leaders from all over the world attended the rally to show their support and condolences for Paris, France. According to CNN, some of these leaders included British Prime Minister David Cameron, Israeli Prime Minister Benjamin Netanyahu, German Chancellor Angela Merkel, Palestinian Authority President Mahmoud Abbas and Russian Foreign Minister Sergey Lavrov, just to name a few. One name notably absent from this list is our own President Barack Obama.

Well, that’s okay; our Vice President Joe Biden must have attended — wrong. Perhaps Secretary of State John Kerry was there — wrong again. In fact, none of our top officials attended the event, but instead we sent our Ambassador to France, Jane Hartley. Attorney General Eric Holder was in France the day of the unity march attending a Security Summit on Combating Terrorism but left before making it to the rally.

So why wasn’t the president there? How was it that many other global leaders were able to make it to the unity march without any issues and we weren’t? Administration officials say it’s because security processes for the president, as well as for the vice president and secretary of state, can take too long when an event like this comes up on short notice.

“It is worth noting that the security requirements for both the President and (Vice President) can be distracting from events like this – for once this event is not about us!” CNN quoted one administration official.

The administration also points out that while the president may not have been in France physically, he has shown support for the country in other ways, such as making several public statements about the matter, calling the French President Francois Hollande and making a condolence stop at the French embassy.

However, I would argue that actions speak louder than words. We, of all nations, should empathize the most with the tragedy that took place at Charlie Hebdo. The United States has felt the harm and destruction from radicals just like the ones who attacked Charlie Hebdo. France is also one of our greatest ideological allies — a great supporter of freedom of press and freedom of speech.

For our leader to not be present at the rally last Sunday to represent not only our support of France, but also one of our tenant beliefs as a nation, not only spoke volumes to me, but I believe also to many people in our country and around the world. I can only hope we will not show as much ignorance in the future.