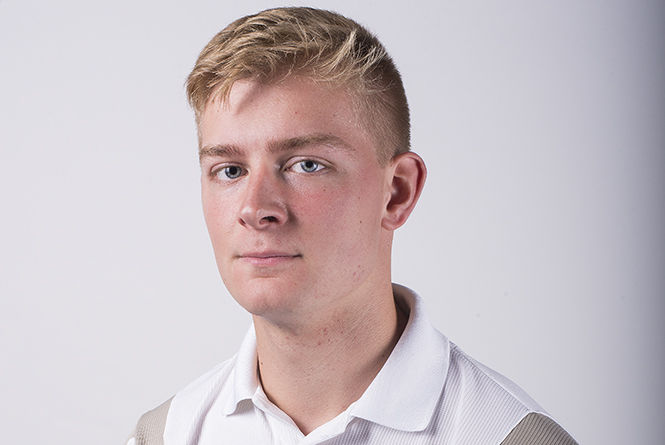 Ryan McCarthy is a senior English political science major and columnist for The Kent Stater. Contact him at [email protected]

Tuesday was a tough night for Democrats, but also not a completely unexpected one. While the situation is bleak, especially here in Ohio, we will still move forward into 2016. Tuesday solidified the need for Hillary Clinton to run for president, and she will do so. She will have a unified party behind her, and she will have campaign resources the Republican nominee can’t even compare to.

Electorally, Republicans also have a far more difficult path. The main states that will matter in 2016 are Ohio, Florida, New Mexico, Colorado and Nevada. This is also assuming she will retain Iowa, Pennslyvania, Michigan, and Wisconsin, 52 votes that Democrats typically win, and the Republican nominee retains North Carolina, which went blue in 2008 while being a swing state in 2012, and regains Virginia, which has gone blue the past two elections. If the Republican loses either of these two states, Hillary will most likely win.

So, if these predictions are correct, the electoral vote comes to 263-208 Hillary Clinton, meaning she would need only seven of the 67 votes offered by the five remaining swing states, which have all gone blue in the past two elections.

Of these states, Ohio, Florida and Colorado have more than seven votes, leaving New Mexico and Nevada with five and six votes, respectively. If the Republican loses any of these three top states, Hillary wins. If the Republican wins all three of these states, that candidate would need to win Nevada to result in a 269-269 tie which would be decided by our Republican-dominated House of Representatives. Thus, the Republican candidate has two possible paths to victory assuming my previous predictions hold up, and both are unlikely at best. Hillary, on the other hand, has four possibilities, which are far more likely: win Florida or Ohio, two notorious swing states, or just Colorado, which continues to lean Democrat. If all of these scenarios fail to pan out, and if Hillary manages to win both Nevada and New Mexico, which also continue to lean blue, Hillary Clinton will be our next president.

Tuesday was bad, even embarrassing, but it was not about policy. It was about poorly run campaigns, low voter turnout, strong incumbents, redistricting, money and the continuing success of Republicans to convince the common man to vote against his or her own interests due to misdirection and distraction. We’ll be back in two years.