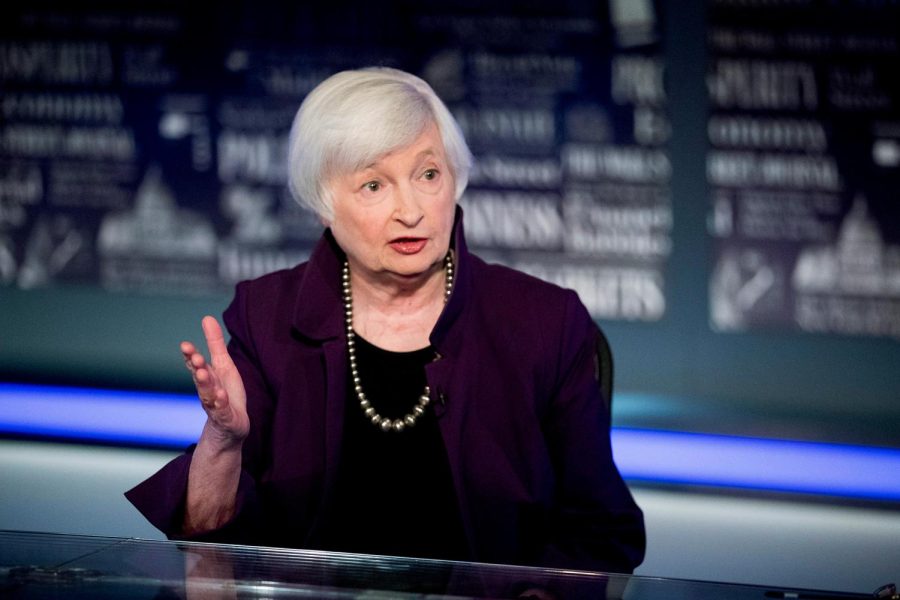 (CNN) — Lawmakers confirmed Janet Yellen as Treasury secretary on Monday, making her the first woman in American history to hold the position.

As head of the Treasury, she’ll be tasked with shepherding President Joe Biden’s $1.9 trillion American Rescue Plan through Congress and overseeing its execution. The plan includes $1,400 stimulus checks, expanded unemployment benefits, and increased funding for Covid-19 vaccinations and testing.

During her confirmation hearing last week, Yellen defended the size and scope of the plan, saying the first priority of the incoming administration must be to get the nation and its people through the pandemic before addressing other concerns, including America’s ballooning deficit or raising taxes.

“Right now, with interest rates at historic lows, the smartest thing we can do is act big,” she told the Senate Finance Committee.

She made clear her No. 1 priority would be to provide relief for those in the greatest need — especially minority workers and women, who have been hit hardest by the downturn.

“The pandemic has caused widespread devastation,” Yellen said in her testimony. “The damage has been sweeping, and … our response must be, too.”

With broad bipartisan support from Wall Street to Washington, Yellen was widely expected to be confirmed. The Senate Finance Committee on Friday approved her nomination unanimously, 26-0.

“It is hard to imagine a better prepared nominee to meet this great moment of need than Dr. Yellen,” her Treasury secretary predecessors wrote in a letter backing her nomination.

She’s no stranger to breaking barriers in positions of power. In 2014, she became the first woman to run the Federal Reserve, and she will be the first person ever to have led the three most powerful economic bodies in government: Treasury, the central bank, and the White House Council of Economic Advisers.

“Janet Yellen is brilliant and has a track record for being unflappable,” Greg Valliere, chief US policy strategist at AGF Investments, said when her nomination made headlines in November. “She seems to be popular in all factions, from the financial markets to Main Street.”