Opinion: Why wearing your seatbelt is so important 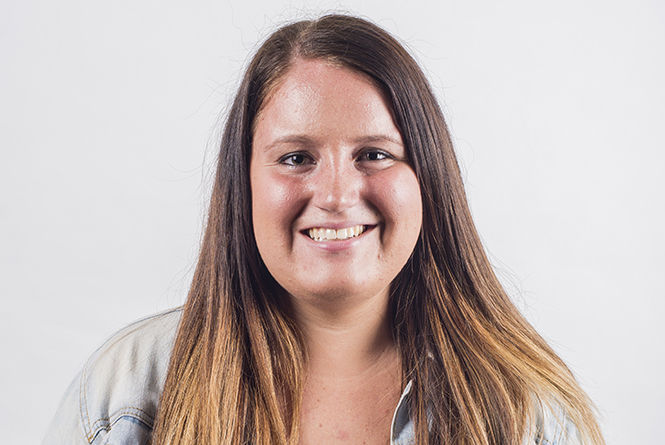 Maggie Wachtel is a sophomore public relations major and a columnist for The Kent Stater. Contact her at [email protected]

I’m sure we’ve all been repeatedly told to put our seatbelts on one time or another. My mom used to refuse to leave the driveway until I was safely buckled in. As I got older and more of my peers began to drive, I realized how important it actually was to buckle up.

In the United States, car accidents are the leading cause of death for people ages five to 34, according to the Centers for Disease Control and Prevention. That adds up to 18,266 people dying each year from car accidents alone, the CDC claims.

That number is shocking.

A good majority of those deaths could’ve been avoided had the passengers been wearing their seatbelts. It has been proven time and time again that seatbelts can mean the difference between dying and walking away with a few cuts and bruises. The CDC reports that wearing your seatbelt can reduce the risk of death or crash-related injuries by half.

As it turns out, the age demographic that is least likely to wear a seatbelt is the demographic that suffers the most deaths. The CDC reported that people ages 13 to 20 are the least likely to wear a seatbelt while operating or riding in a motor vehicle. In 2012, 55 percent of teens, ages 13 to 20, that died in car accidents were not wearing their seatbelts, according to the CDC.

The facts pertaining to the relationship between seatbelts and car accidents have always been consistent and clear: Wearing a seatbelt while riding in or operating a car can save your life if you were to be in an accident. But why do so many people continue to ignore the facts and gamble with their lives?

Time published an article in 2006 that showed the findings of John Adams, a risk expert and geology professor at University College London. Adams’ findings showed that individuals that wear their seatbelts may choose to engage in riskier driving because they feel safer knowing they have the added protection of their seatbelt. Adam points out that the problem is because, if the driver has this feeling of security, they will choose to make riskier driving decisions that could end up harming other drivers or pedestrians in the process.

I disagree with this study. There is too much thought and behavior analysis behind it and the matter is being made more complicated than it needs to. Adams’ study was more theoretical than it fact.

And facts are facts. Wearing a seatbelt can and will up your chance of survival in a car accident, and there is no disputing that argument.