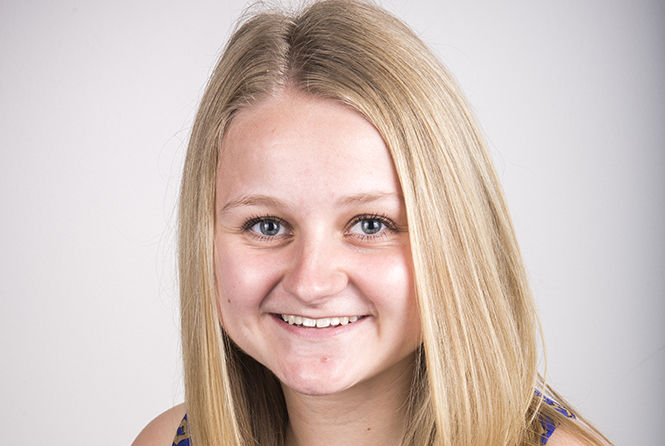 Katie Smith is a senior public relations major and columnist for the Kent Stater. Contact her at [email protected]

Election Day, Nov. 4, is only two short weeks away, but it’s important to start your research now and be informed.

Although the presidential election isn’t for another two years, the general election is still important on a statewide and local basis. This year’s ballot includes Ohio Attorney General, Auditor of State, Secretary of State, local judges, tax levies and more.

I encourage you to look into all candidates and look outside your party affiliation. You have to ask yourself: Has Kasich accomplished his goals since he was sworn into office in 2011? Does he deserve to serve another 4-year term? What are Rios’ and FitzGerald’s platforms, and do they better align with your personal beliefs? Are you happy with the status of Ohio on a statewide and local level?

Your answers to those questions are not important to me. What is important to me is college students letting their voices be heard and actually making it to the polls on Nov. 4. We have the power to change what we don’t like in the government, and we need to execute that power.

That’s a huge portion of the population. According to dosomething.org’s website, in the 2012 Presidential election, the young vote determined the outcome in four battleground states, including Ohio. If Mitt Romney won those four states, he would have won the presidency.

Your vote counts and your vote is important. I encourage you to educate yourself on who’s running and what they stand for. When it comes down to it, if you didn’t vote and you’re unhappy with our elected officials, it’s your fault. We, as citizens of the United States of America, need to understand how lucky we are to have the right to vote that extends to everyone with citizenship who is 18 years or older.

If you’re unable to make it to the ballots on Nov. 4, or if you are registered elsewhere, you can submit an absentee ballot, which must be received by mail by 7:30 p.m. on Election Day or in person before the polls close on Nov. 4.