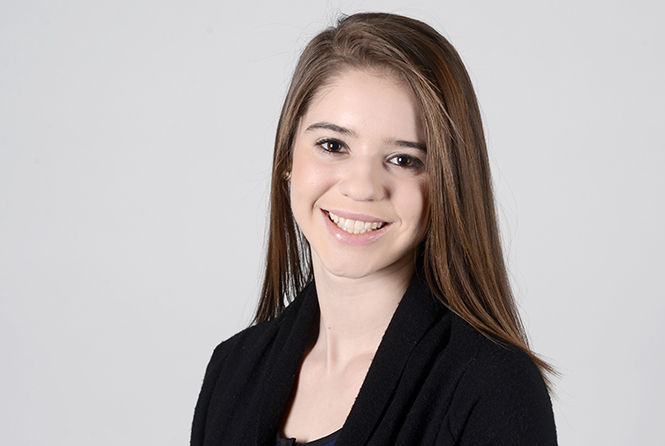 Jennifer Hutchinson is a sophomore political science major and a columnist for The Kent Stater. Contact her at [email protected]

Saturday was a great day for Republicans in Ohio. After spending some time in Wisconsin, Chairman of the Republican Governor’s Association, Chris Christie, spent his day campaigning and rallying support for Ohio Governor John Kasich.

At a rally in Independence, Ohio, Christie praised the work Governor Kasich and Lt. Governor Mary Taylor were doing in Ohio. While talking about Kasich’s more-than-likely re-election, Christie went on to say, “His re-election, by a wide margin, will send a strong message across America about the way we want to see our country run. This is the type of leadership that we need all across this country.”

But the kind words didn’t end there.

Kasich, who noted that the New Jersey Governor is his best friend among all the governors, added how Christie is offering “a road map for our party and the conservative movement” and “a movement that can help refresh America.”

Later in the evening, at a private fundraiser in Akron, Governor Christie was sounding pretty presidential as he talked about how both he and Governor Kasich have implemented extensive and successful tax cuts, and have become state leaders with some of the highest job creation in the country in recent years. Christie went on to critique President Obama’s ineffective policies, comparing him to a man stumbling in the dark, looking for a light and never being able to find the switch.

With that, he commented that the United States could not survive another Obama-like presidency. While state elections are nearing closer everyday (33 days to be exact), you can already smell the 2016 campaigning in the air. With Christie receiving a lot of positive reinforcement as he makes his way through the U.S., who knows after this weekend, we could perhaps be looking at our future Republican ticket.