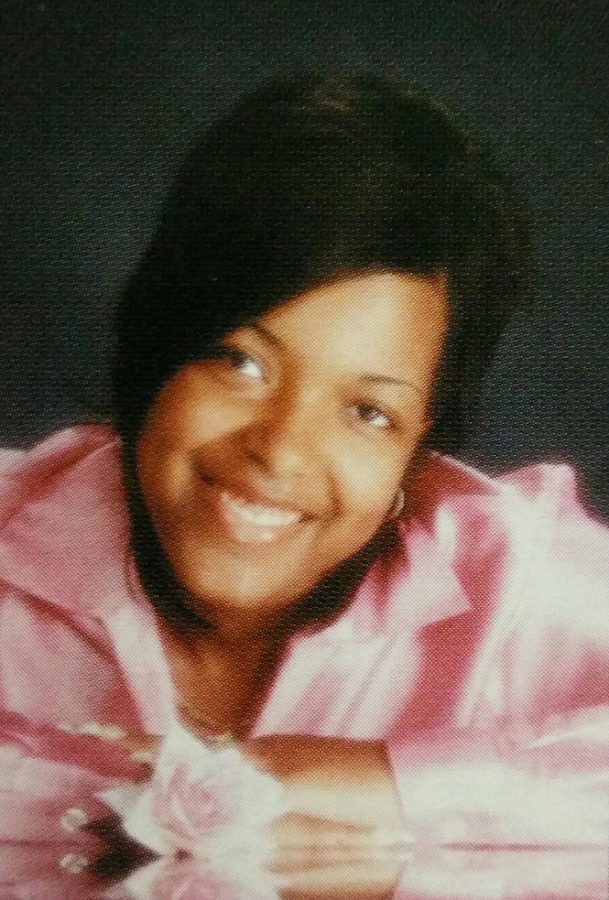 The family said they are thankful for the support Vinson has received, as well as the prayers for her recovery. However, they are unhappy with the negative media outlook regarding Vinson’s travel between Dallas and Cleveland.

“Although the majority of the correspondences we have received since her diagnosis have been positive,” the statement said, “we are troubled by some of the negative public comments and media coverage that mischaracterize Amber and her actions.”

The family member said Vinson would never knowingly travel with an infectious disease.

“To be clear, in no way was Amber careless prior to or after her exposure to Mr. Thomas Eric Duncan,” the statement said. “She has not and would not knowingly expose herself or anyone else.”

The Vinson family emphasized that Amber Vinson followed correct protocol, monitoring herself and providing her temperature for clearance before boarding the flight back to Dallas.

“The following day, Amber prepared for her return to Dallas, and following the request of the Dallas County Health Department, reported her temperature before boarding her flight – three different times,” the statement said.

The university sent an email to students via FlashLine expanding on the Ebola precautions taken on campus.

According to the email, there are no confirmed cases in Ohio, and Amber Vinson did not visit the Kent State campus during her stay in Tallmadge.

The Ohio Department of Health continues to gather information about anyone who may have come in contact with the Ebola patient while she was in the area or during commercial travel.

Those who have been in direct contact with the infected patient are being quarantined. Anyone in direct contact has restrictions on movement and travel. Their temperature is also taken twice a day, once by a health official.

The three employees that are relatives to Amber Vinson are currently in quarantine for a mandatory 21-day period. Health officials are monitoring them.

A professional cleaning company, outside of Kent State, sanitized their work areas and common areas.

The ODH asked anyone who was within the same enclosed space as Vinson, either during travel or in the bridal shop she visited in Akron, to be monitored.

Congressman Tim Ryan urged the Centers for Disease Control and Prevention to provide support for Ohio regarding the risk and potential exposure of Ebola.

The Ohio representative sent a letter to the CDC on Thursday asking for support “to ensure effective protocols are in place and medical professionals are prepared should any resident of Ohio present symptoms of Ebola.”

The letter asked for guidance in determining who is most at risk, and in potentially containing and treating anyone that may have come in contact with the virus.

“I call on the CDC to do everything in its power to ensure that any potential Ebola exposure and risk in Ohio is properly addressed and our State has every resource available to keep our community safe,” Ryan said in the press release.