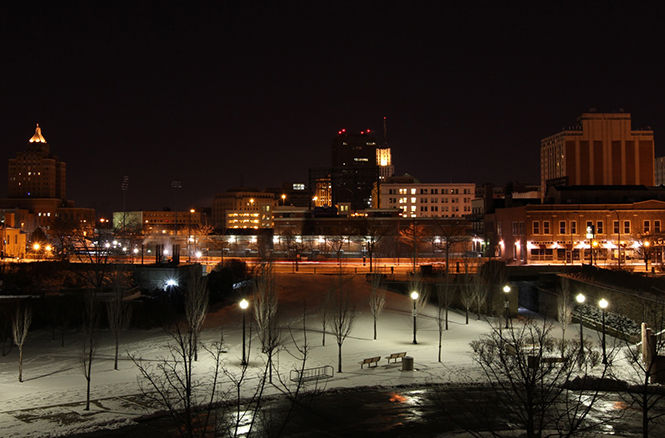 If someone asks me where I am from, the answer is always “all over.” I moved around a lot while growing up because I was a military brat. Not a brat as in a badly behaved child, but one who has a parent in the armed forces. I have moved six times, attended five different schools and somehow still ended up in Ohio. Even though I have lived here for 12 years, it has always felt familiar rather than homey. I have always wanted a place to call home — not just somewhere I live, but somewhere that I can say I’m from.

Last week, while I was working on a personal story about LeBron James returning to Akron, the feeling clicked. I felt a sense of pride to be from Akron. The LeBron James Family Foundation goes above and beyond for the children in the community, my community. I have put roots down in Akron and have memories all across the area. Now, when I walk around downtown or go out in Highland Square, I see everything in a different light. I have watched the city change and have experienced all the staples of the city. It’s a pretty awesome thing to be an Akronite.