Opinion: A temporary goodbye to The Vinyl Underground 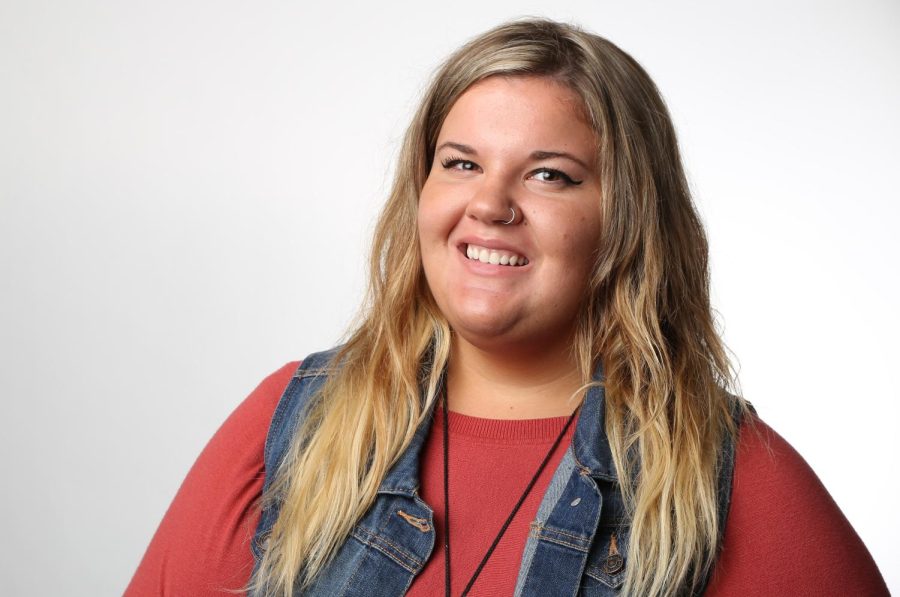 Megan Brown is a senior magazine journalism major and the opinion editor for The Kent Stater. Contact her at [email protected]

One of the first places I explored the summer before freshman year at Kent was The Vinyl Underground on Water Street. The past Tuesday the store closed their doors until a new location is found. I traveled there for a final time on Sunday. I dug through album after album, searched through crates on my knees, and ended up spending 70 dollars on albums I’ve been meaning to purchase. Some of the iconic albums I picked up were The Beatles’ “Rubber Soul”, The Beach Boys’ “Pet Sounds,” and David Bowie’s “The Man Who Sold the World” are just to name a few.

One of the workers, Pat, stood there playing albums on the turntable, burning incense and telling everyone about the store closing. It was sad to see the place close for however long. People came and went during my hour there, but Pat kept his smile. I didn’t want to even leave the store because it’s stores like these that kept Kent unique. Yes, we have new stores and restaurants always coming into the downtown, but a record store–that’s real.

So, in the words of Penny Lane from the film Almost Famous, “..and if you ever get lonely, just go to the record store and visit your friends.” Here’s to hoping they find a new location because I know I’ll be in need of some more vinyl sometime soon.