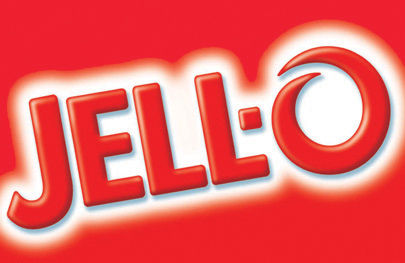 Kraft Foods Group Inc., the brand known for making “the cheesiest” macaroni and cheese, is now getting attention for creating a product for a more adult-friendly treat.

Kraft has created custom Jell-O molds for twenty universities, including The Ohio State University, University of Michigan and Texas A&M University. Each Jell-O Jigglers set comes with two trays of Jell-O molds and a Jell-O flavor that features that university’s school colors.

Almost every single university has alcohol awareness and prevention programs with a goal of encouraging students to abstain from drinking or to drink responsibly.

University themed Jell-O molds, though, have only gotten attention for one thing: Jell-O shots.

In a company press release, a Kraft representative said the company is “excited to fun up tailgates and viewing parties” with the products, fueling the controversy on whether this product is promoting college binge drinking, especially on game days.

“I actually bought the Ohio State molds from a grocery store right off campus,” one Ohio State student said. “I honestly didn’t even think about the controversy they could cause, but I can definitely understand it now… especially because I bought the molds with the intention of making ‘adult snacks’ out of them.”

This mindset is the exact reason why Kraft is causing controversy. With binge drinking a notorious college trend, critics are wondering if these Jell-O molds are sending mixed signals.

Scott Dotterer, the Kent State’s coordinator of the Office of Health Promotion, is also a member of the Healthy Kent Committee, a committee chaired by staff members from various departments on campus that looks at health-related issues, specifically alcohol-related issues.

Dotterer said that Kent State is always hosting and promoting a variety of on-campus events to show students they do not have to drink to be involved or have fun on campus. In fact, Dotterer said drinking is not the campus norm and he wouldn’t want it to be viewed in such a way.

“I can not speak for the university, but as a health educator through the Office of Health Promotion, with that scenario I would say we would really have to look at what the message is and what is trying to be addressed,” Dotterer said of the Jell-O molds. “From my standpoint, let’s really look at the mixed messages.”

While Kent State does not have a set of custom molds yet, Kraft is still expanding its line.