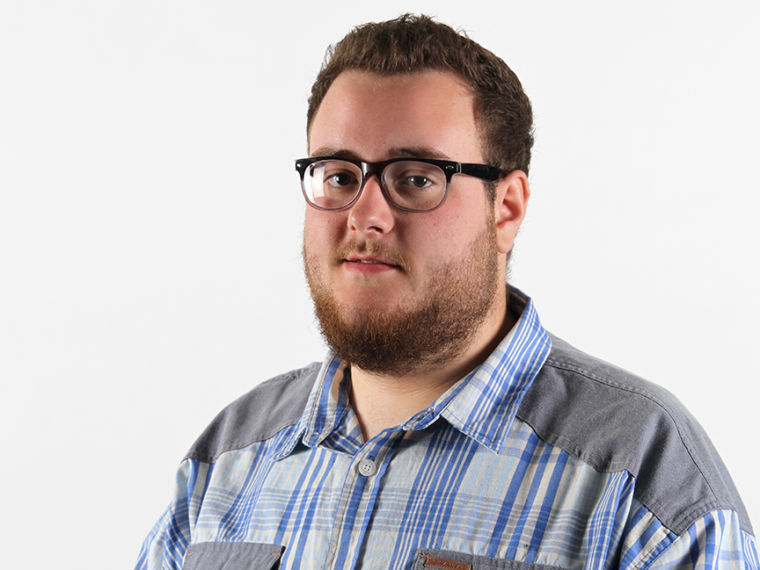 Jim Jefferies may not be a household name like other stand-up comedians, but he is one of the most insightful and legitimately funniest of his profession. Being that I am not an avid fan of stand-up comedy, it truly means something when I say Jefferies is good. Aside from Louis C.K., Dave Chappelle and one or two others, I don’t follow any modern comics.

Jefferies’ irreverent sitcom, “Legit” on FXX, translates his jokes verbatim into excellently acted and written scenes all part of the bigger plot. Jim and his friend Steve, comedian Dan Bakkedahl of the Daily Show take care of their brother, DJ Qualls of “Road Trip”, who happens to be a quadriplegic.

The show’s first season featured monumental laughs. However, “Legit”’s second season has developed into a dramedy, tackling more serious issues in comedic ways. This season, DJ Qualls’ character, Billy, deals with the limitations of his handicap as Jim deals with his sex addiction and reckless behavior while taking care of his disabled dear friend and foster brother.

FX’s decision to move “Legit” to its new network FXX along with mainstays “It’s Always Sunny In Philadelphia” and “The League” has yielded much critical acclaim and pushed the show in a new direction.

“Legit” has the uncanny ability to make me laugh week after week while provoking some real emotion with its relatable and insightful dialogue. Qualls outshines the entire cast, as he has done since his early work in early 2000’s classics “The New Guy” and “Road Trip.” Here he gets a role with much more depth and opportunity for him to display his acting prowess, which is impressive on the show. Qualls uses his disability to play the victim and to get his way, but he also struggles and copes with it and the audience deeply empathizes. Jefferies focuses on writing the part to be as dynamic and relatable as his own, and it shows with Qualls’ incomparable performance.

“Legit” is bound to have as many viewers as other dramedies like “Shameless” and “Louie,” and with the buzz surrounding the show, an Emmy may even wait in the show’s future. Jefferies and the show have come into their own, having developed from Jefferies’ crude, derisive jokes and finding a voice as something much more powerful and apropos. If you want to laugh and actually feel something other than less intelligent afterwards, “Legit” may be the ideal show for you. Catch it on FXX Wednesdays at 10 p.m.